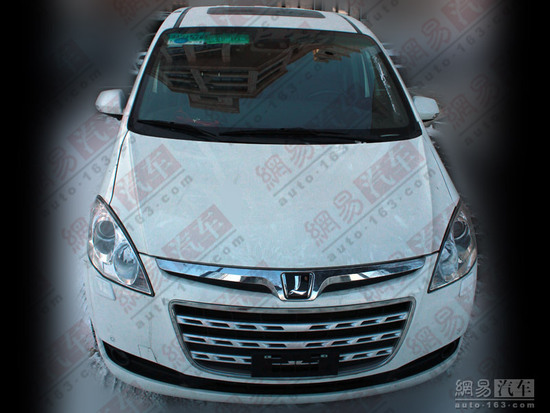 New spy shots from the upcoming Luxgen M7 MPV testing in China, it will debut at the Beijing Auto Show in April. Luxgen is a brand from Taiwanese car company Yulong Motors. The Luxgen M7 MPV will be made in Taiwan and on mainland China by the Dongfeng-Yulong joint venture. 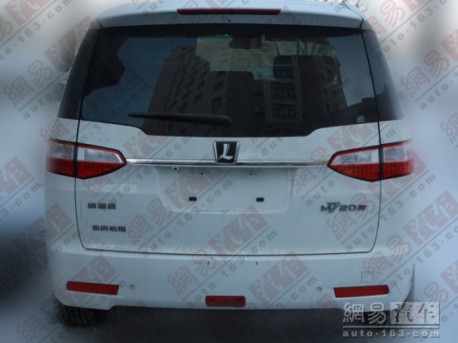 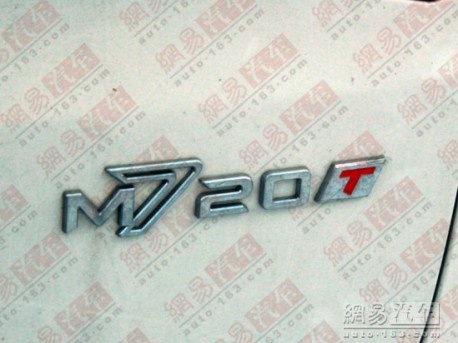 The Luxgen M7 MPV was formerly known simply as ‘Luxgen 7 MPV’, I guess the ‘M’ was added to prevent confusion with the Luxgen 7 SUV. Much more clear now, ain’t it so? 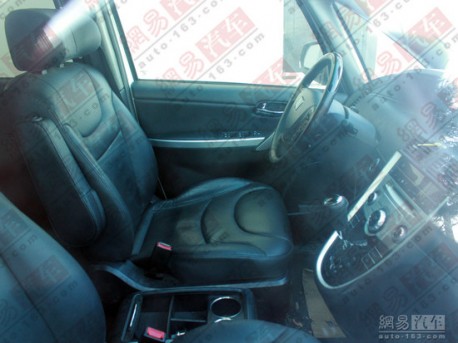