Spotted in China: Peugeot 504 pickup in a Sorry State 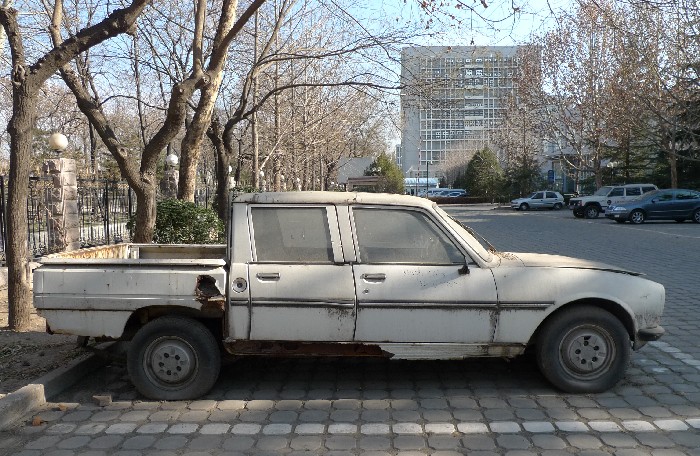 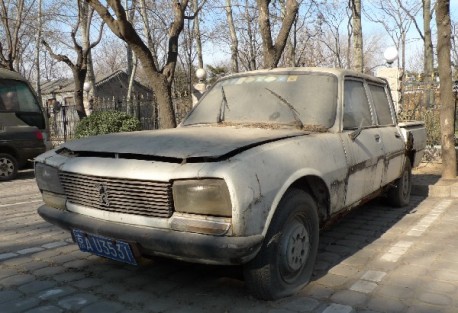 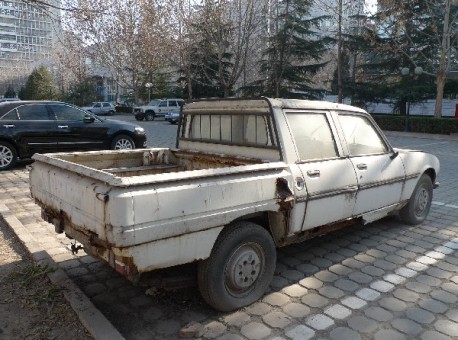 I found this beauty in a very sad and clearly abandoned state somewhere in southern Beijing. I was covered by a thick layer of dust, no air in its tires, and rust all over. It was parked on a small parking lot near a park with a lotta other abandoned cars around, all together a very sad sight. 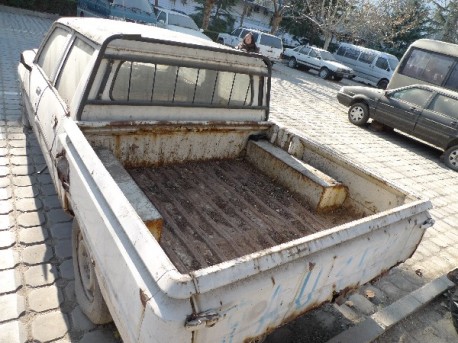 The fact that this 504 pickup shows up all the way north in Beijing is a miracle by itself. Most pickup didn’t move that far from the production base in Guangzhou, Guangdong Province, in the very south of China. 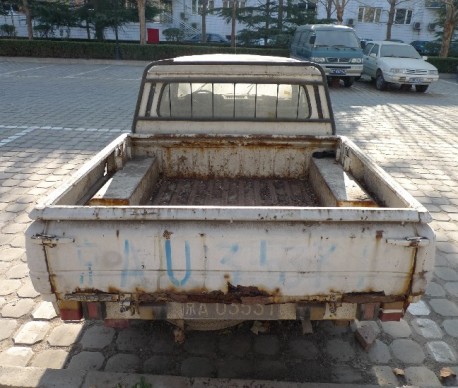 Beijing-plate. I was standing there, in the cold, thinking about finding the owner and restore the damn thing to the proud car it once was. Wife said no. 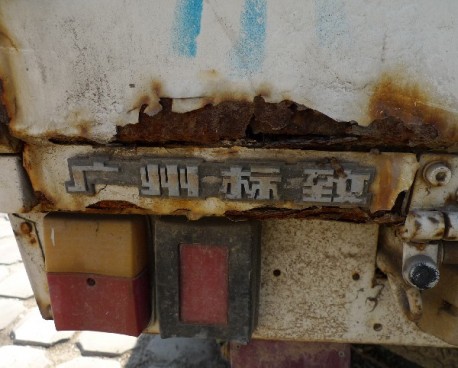 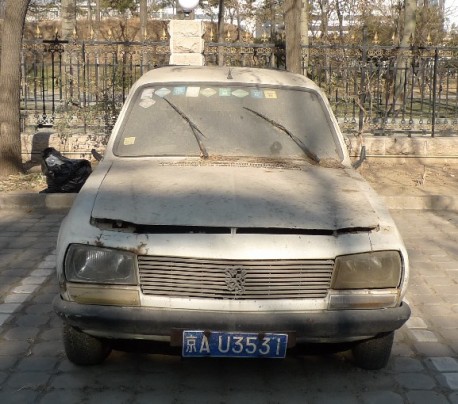 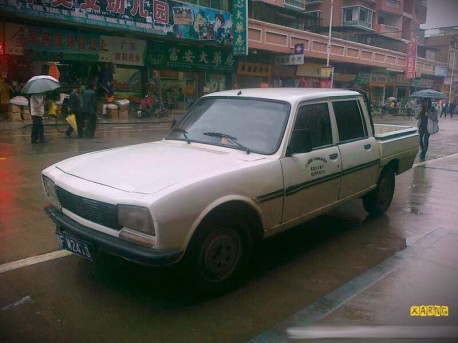 A better example on a rainy day. 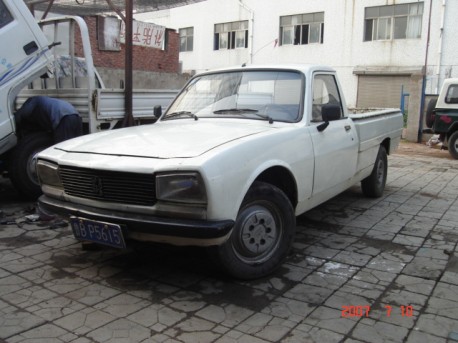 If anyone reading this knows more about the 504 pickup truck made in China, please let me know in the comments.