China car sales Down 16.5% in January 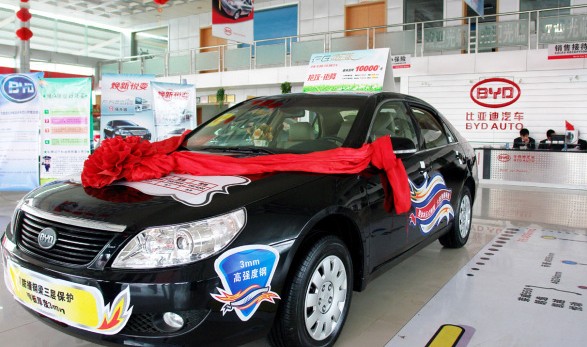 China’s passenger vehicle sales declined 16.5 percent year-on-year to 1.17 million units in January, thanks partly to the New Year and Spring Festival holidays, according to the China Passenger Car Association.

The 1.17 million units include cars, sport-utility vehicles, multi-purpose vehicles and minivans. It is the first time in years that all the vehicle segments have seen negative growth, the association said on Tuesday.

“It’s in line with our expectation of negative growth between 15 percent to 20 percent, as the 3-day New Year holiday and the week-long Spring Festival cut auto production by almost 50 percent, and there were less potential buyers [coming] to vehicle showrooms,” according to Rao Da, secretary-general of the association.

Rao also pointed out the fact that the Spring Festival fell in January this year, setting the tone for year-on-year sales growth of around 30 percent in February.

Last month, SAIC forecast its 2011 net income growth would exceed 40 percent on solid demand for German and U.S. marques made at its Shanghai ventures.

The deceleration in China’s automobile market coincided with the end of the government’s stimulus measures, which included trade-ins and subsidies over the past 2 years.

But industry analysts said the cancellation of the stimulus program does not mean a bad thing for the auto sector, as it would turn back to a more healthy, single-digit annual growth rate.