After the earlier spy shots today finally the first pics of the facelifted Tianjin Xiali N3. The N3 is one of the oldest car on the Chinese market, going back all the way to 1995 when production of the Xiali-branded Daihatsu Charade started in Tianjin. By the time it was simply called ‘Xiali’ but there are more Xiali’s now, the original has been renamed Xiali N3 and this is the newest version. 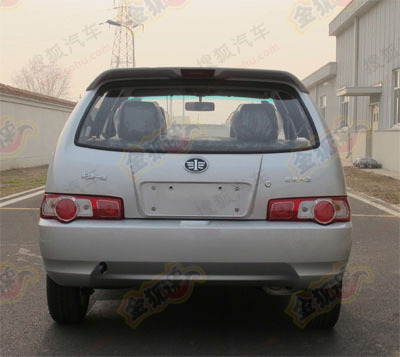 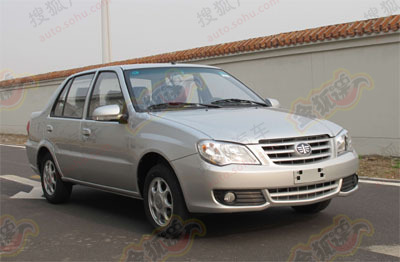 New Xiali N3 sedan. The Xiali’s are still very poplar in the countryside and in second and lower tier cities. In the big cities such as Beijing and Shanghai the Xiali’s is extremely rare these days. Beijing used to have a zillion Xiali taxi’s but those were all scrapped before the 2008 Olympics. 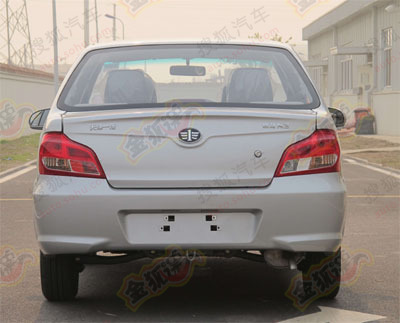