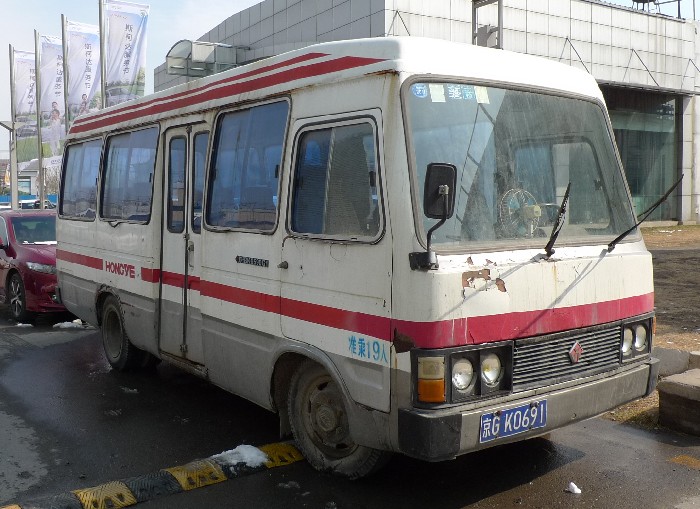 Today in China Car History a bus. This is the Beijing Hongye 6590G1. It was made fro 1990 up until 2002 by the Beijing Bus Factory which was owned by the Beijing Metropolitan Bus Corporation. Hongye was used as a sub-brand name and means ‘Red Leaf’. The nicely named sub-brand sadly died but Beijing Bus is still alive, they make Toyota Coaster-like vehicles today. This Hongye 6590G1 however, has much more character than the new cars. 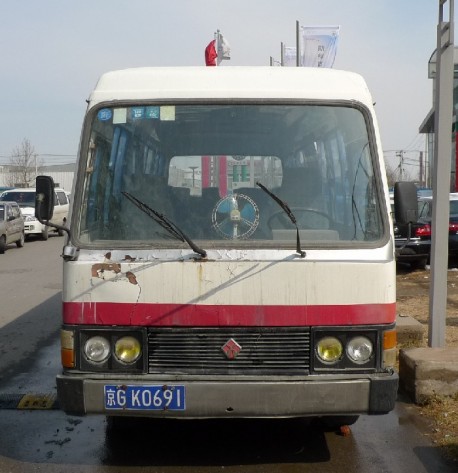 Note fan on the inside, behind the window. I found this beautiful bus at a car market in east Beijing. It was once used to ferry customers to and from a huge Carrefour Supermarket but it was retired now. In the 1990’s this kinda bus was everywhere in Beijing, from right in the center to the far away suburbs and then even further, much further into the land. 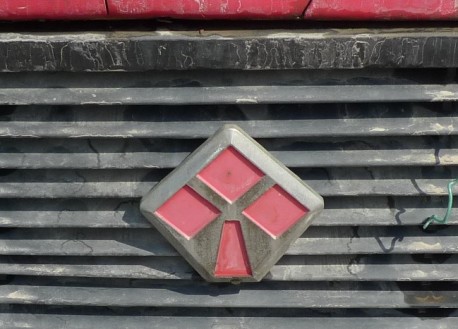 Carefully crafted Red Leaf ornament on the grill. Max number of passengers was 19 but the further you got from the city center, and so from the police, the more people got in. I made many journeys in these buses and have seen ‘m packed with over 35 pax plus luggage, animals and children. Great fun though, everybody smoking and drinking cheap beer, inside the bus while riding the countryside! Those were the days indeed.

Power came from a 2.2 liter 4-cylinder ‘LJ491QE1’ engine, good for 75kw and a 90km/h top speed. Curb weight was 2535kg. Size: 5997×1970×2510, wheelbase was 3200. They were rather comfortable as I remember, dampers clearly set up  for comfort, so some kids got really sick on bumpy roads, throwing it all out of the windows. The Hongye’s were a strong kind, they didn’t break down much, no matter how hot or how cold it was. And when something did break the driver could usually fix it within minutes. 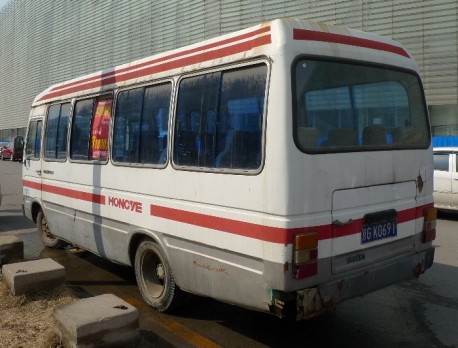 Well, I hope this particular example will hang around there for a while, it no doubt drove many a mile and deserves some peace before the crusher comes. 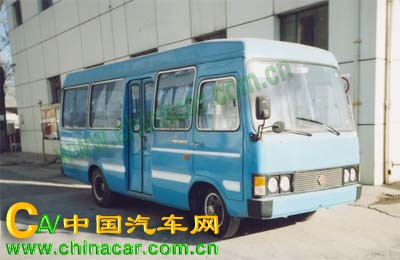 A then brand-new example on a factory pic.