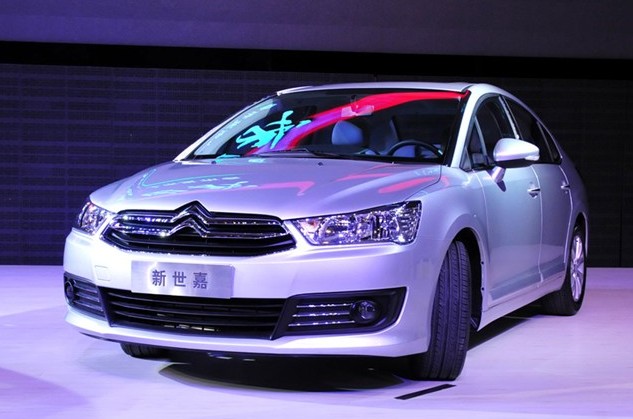 The new Citroen C4 sedan has been officially listed on the China car market. Price starts at 106.800 yuan and ends at 147.800 yuan. The new Citroen C4, called c-Quatre in China, has an all-new fron, a new rear-end and and updated interior. The new C4 hatchback will be listed in May, both cars however will debut at the Beijing Auto Show next month. 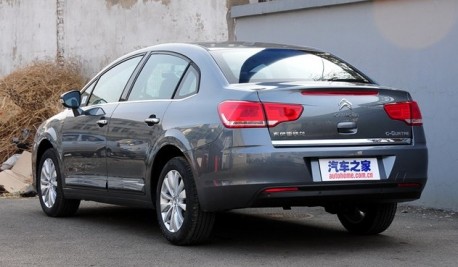 The C4 is made in China by the Dongfeng-PSA joint venture. Power comes from a 1.6 with 106hp and 142nm or from a 2.0 with 147hp and 200nm, mated to a 5-speed manual or a 4-speed automatic. The new C4 will compete with cars such as the volkswagen Lavida, Volkswagen New Bora, Mazda 3, Chevrolet Cruze and Hyundai Elantra. 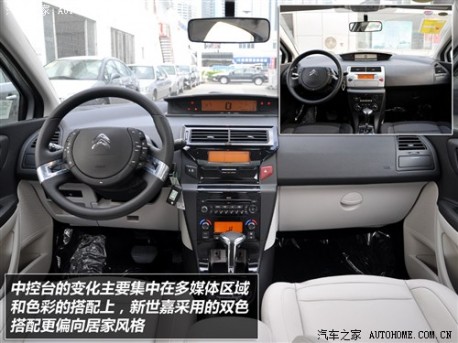