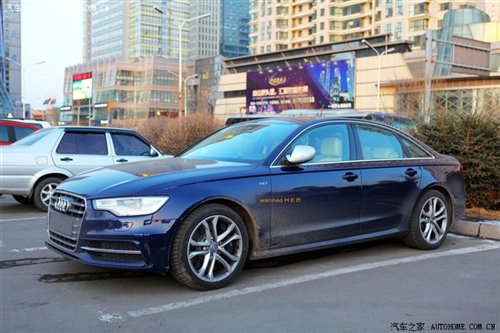 Spy shots from the Audi S6 and Audi S7 testing in China. Audi doesn’t sell these hortysporty machines in China yet but the Chinese car market demands more and more fast ‘n special vehicles so Audi decided to bring ‘m in, both cars will debut at the Beijing Auto Show next month and will be listed soon after that. 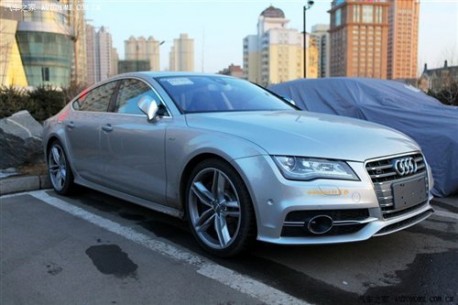 Audi makes the A6L locally in China at the FAW-Volkswagen joint venture, both S-cars however will be imported, the RS-models will likely come to China as well at a later time. Power for the S6 and S7 comes from a mighty 4.0TFSI V8 engine that poops out 420hp and 550nm, mated to a seven-speed S-tronic transmission.