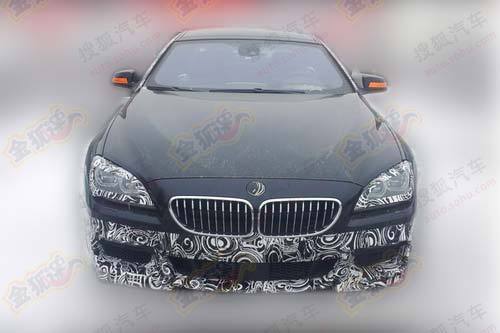 The BMW 6-series Gran Coupe debuted in Geneva earlier this month, it will have its China-debut at the Beijing Auto Show next month. One Gran Coupe was seen testing on Chinese roads so it will likely be listed on the China car market soon. 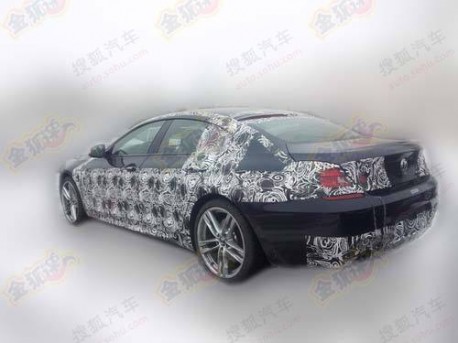 The Gran Coupe will compete with the Porsche Panamera, Audi A7, Aston Martin Rapide and Mercedes-Benz CLS, all of which are very popular cars in China. Engines for the Chinese market: 640i, 6-in-line with 320hp and the 650i, 4.4 V8 with 445hp. The V8 will no doubt be the most poplar of the two, rich Chinese car buyers usually don’t buy a 6 when there is an 8 available as well.