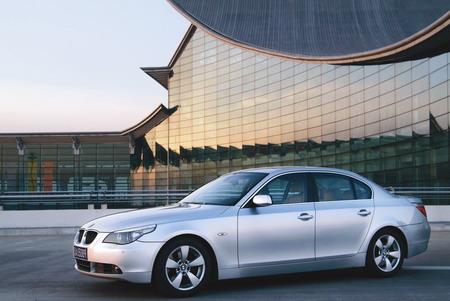 German luxury carmaker BMW Group will recall 120,246 vehicles in China for repairs beginning May 10 due to potential problems with a battery-cable cover, China’s quality watchdog said on Tuesday.

The recalled vehicles include the BMW 3 and BMW 5 Series models made in China as well as those imported between 2003 and 2010, according to a statement on the website of the General Administration of Quality Supervision, Inspection and Quarantine (AQSIQ).

BMW said the battery cable cover inside the boot of the vehicles may be incorrectly mounted and result in the electrical system malfunctioning, the vehicle failing to start and, in some cases, charring or fire.

The automaker said the flawed installation in the boot may pose safety risks.

BMW said its franchised dealers will contact customers for free upgrades, of the recall through mail or phone calls. Defective parts will be replaced free of charge.