Spy Shots: facelift for the Toyota Crown in China 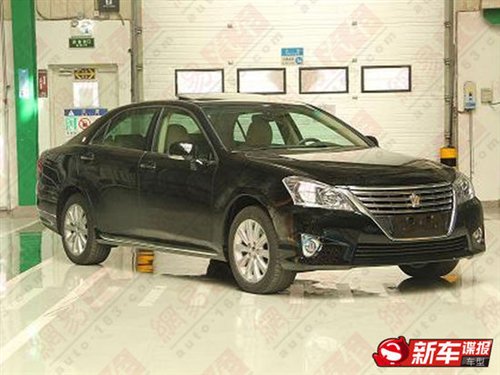 The first spy shots of the facelifted Toyota Crown, it will debut at the Beijing Auto Show later this month and it will be listed on the Chinese car market in June. The Crown is made in China by the FAW-Toyota joint venture. Available engines: 2.5, 3.0 and the fat 4.3 V8. 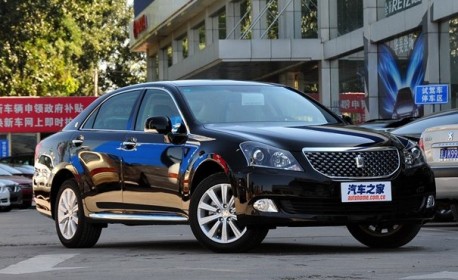 Current Crown. Price starts at 340.000 yuan and ends at 890.000 yuan for the V8-powered ‘Royal Saloon VIP’. The Crown’s platform also underpins the upcoming FAW-Hongqi H7 which will debut at the Beijing show as well. 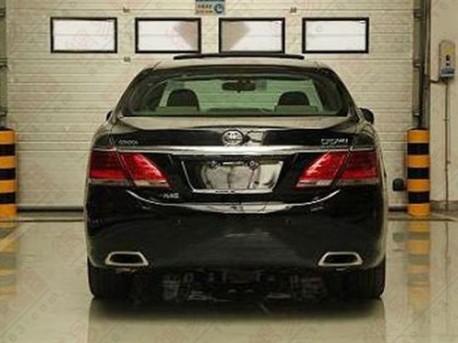 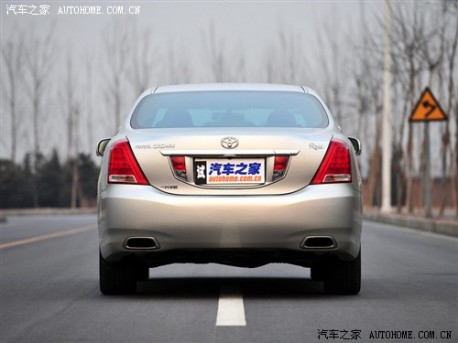