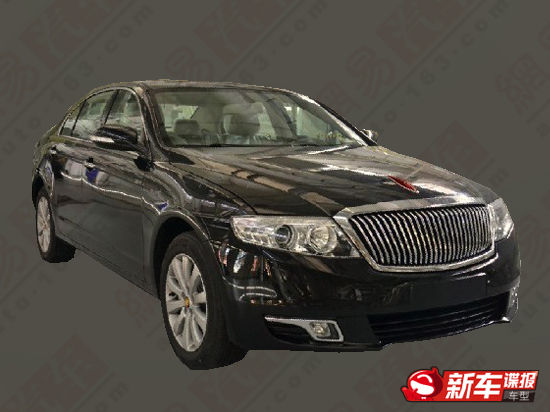 The very first spy shots of an all-naked Hongqi H7, in black for sure, the color of government-power in China! The Hongi (Red Flag) H7 will debut at the Beijing Auto Show later this month and is meant to compete with such fine cars as the Audi A6L, the Benz E-class, BMW 5-series and Volvo S80. 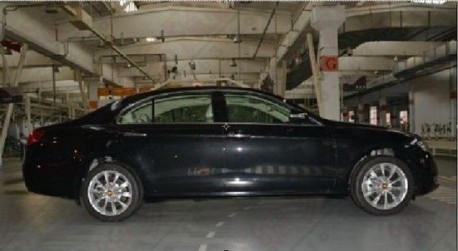 The Hongqi H7 is based on the platform of the Toyota Crown that is made in China by the FAW-Toyota joint venture, FAW is also the proud and slightly desperate owner of the Hongqi-brand. Engines: Sohu.com reported in March there would be two: a FAW-developed 1.8 turbo and a Toyota-sourced 2.5 V6. Until then however we always heard there would be three engines: a FAW-developed 2.0 turbo and two V-sixes from Toyota: 2.5 and 3.0, these engines also power the Crown. Today’s report is back to 2.0/2.5/3.0. 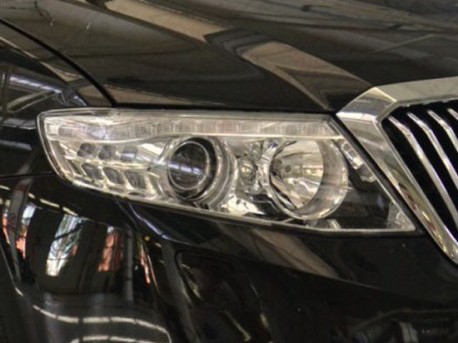 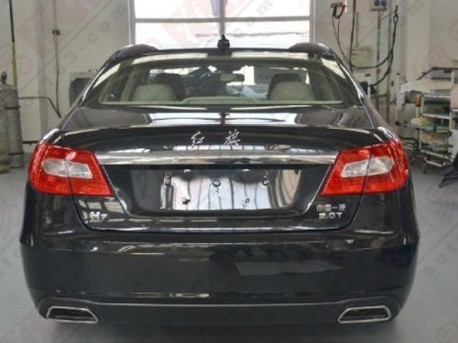 This seems to be the 2.0 turbo. The Hongqi-name written on the back in Mao’s handwriting. 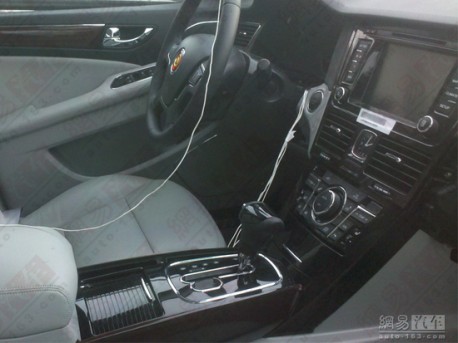 Interior very nice, wood and chrome, materials seem good enough for a Hongqi, but will it be good enough to tackle the mighty Audi A6?, which by the way is made in China by the FAW-Volkswagen joint-venture.