Spy Shots: Chang’an Yuexiang V5 from all sides in China 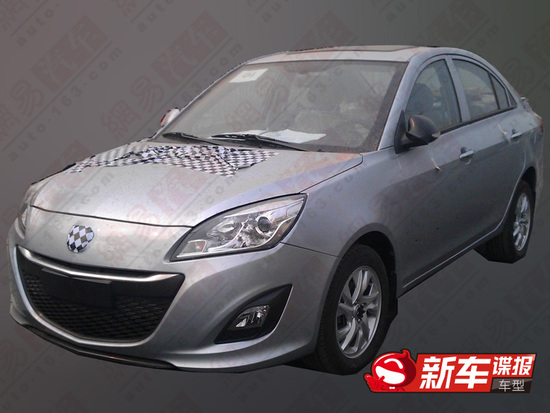 New spy shots from the upcoming Chang’an Yuexiang V5, it will debut at the Beijing Auto Show later this month and it will be listed on the Chinese car market in October. The Yuexiang V5, not to be confused with the SouEast V5, FAW-Weizhi V5 or the Brilliance V5, is based on the standard Chang’an Yuexiang but got an entirely new front with a huge air-intake that we really dig. 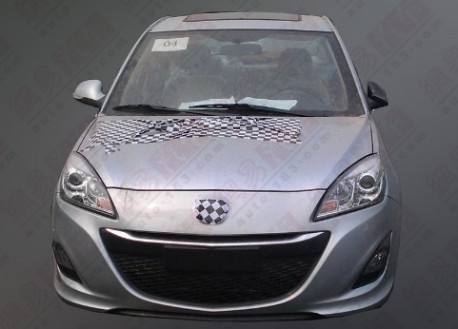 If that ain’t a big black hole, what is? Power will come from a 1.5 and probably a 1.8 as well. The 1.5 poops out 84kw and 145nm. Price will start around 70.000 yuan. The V5 is the toppadaline Yuexiang so far, aimed at Yuexiang-buyers who want a little but more luxury but still for a very low price. The front is designed to differentiate the V5 from the standard Yuexiang and that indeed is a job very well done! 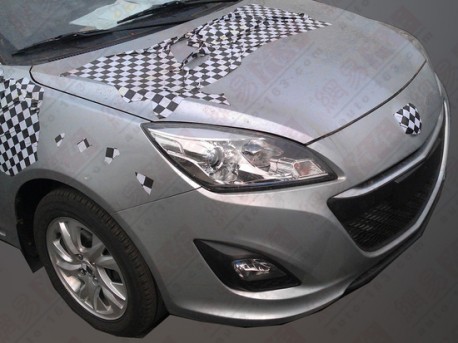 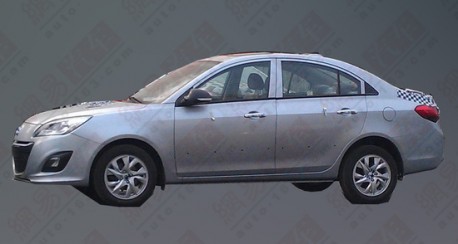 Rest of the car standard Yuexiang. 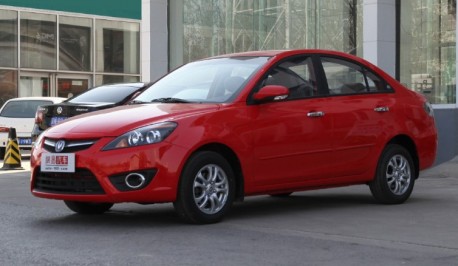 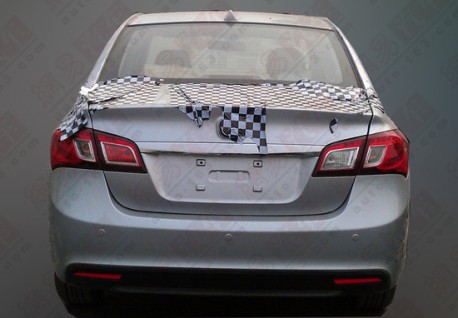 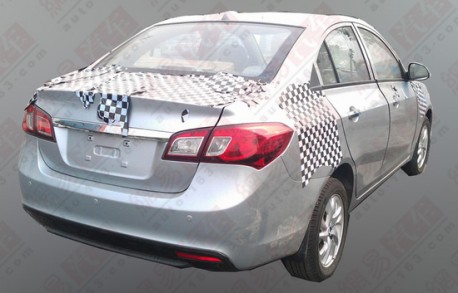