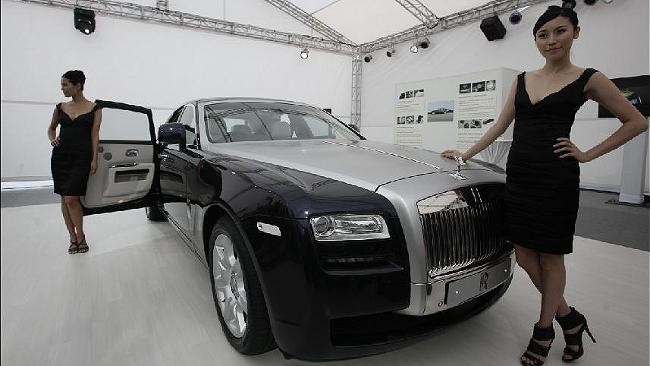 BMW China will recall 414 imported BMW, Mini and Rolls-Royce cars from April 24 due to defective electronic pumps, China’s top quality watchdog announced on Friday. They include some cars under the brands BMW 7-series, X5 and X6; Mini Cooper; as well as the Rolls-Royce Ghost.

The vehicles in question were produced between March 2011 and August 2011, according to a statement released by the General Administration of Quality Supervision, Inspection and Quarantine.

The statement said the electronic pump cases could crack, which would lead to short circuits and pump failures if engine coolant gets into the cracks. The defect may even cause fire to break out in some circumstances. BMW’s authorized dealers will phone affected car owners to offer to replace the defective pumps free of charge, according to the statement.