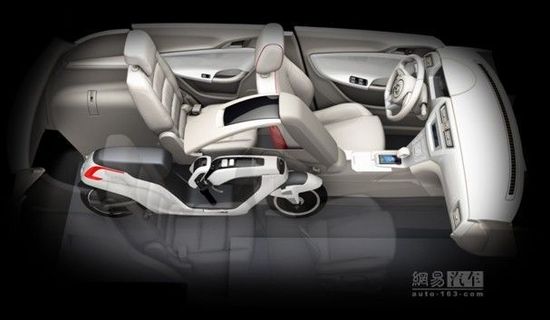 The brilliant engineers from Geely are bringing an updated version of the Geely GLEagle McCar concept to the Beijing Auto Show. Best thing: it has a built-in motorbike. The McCar, aka ‘Moca’, debuted at the 2011 Shanghai Auto Show to great acclaim. That McCar however was a much smaller vehicle, this 2012 edition has grown up. 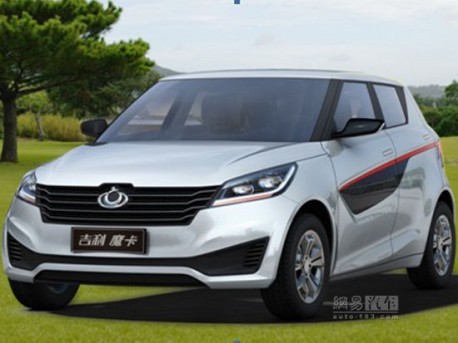 Whether this concept will ever make it to reality is very unsure. The motorbike-thing is more like an autoshow-gimmick, but Geely is seriously considering the McCar for taxi fleets, likely as the successor of the Geely Englon TX4 ‘London Taxi’. 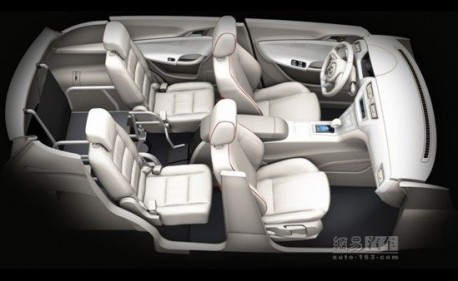 Back to earth, the McCar can transport a wheelchair the same way it can take a motorbike. 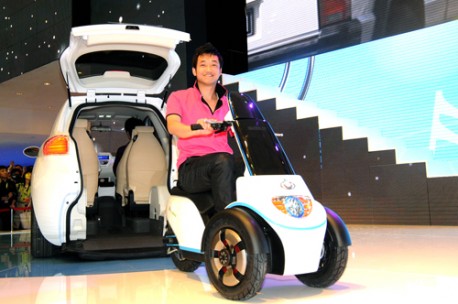 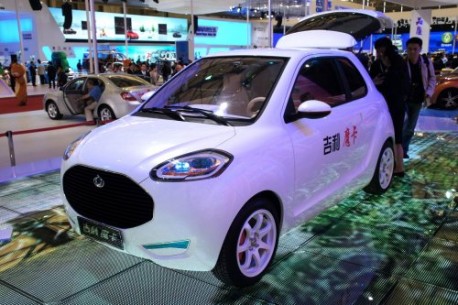