MG Icon for the Beijing Auto Show, inspired by MGB and Nissan Juke

MG has released the first sketches of the MG Icon SUV-Crossover concept that will debut at the Beijing Auto Show next week. A fine looking lifestyle-thing clearly inspired by the old MGB GT and by the contemporary Nissan Juke.

The MG Icon is based on the same ‘AP’-platform that also underpins the Roewe 350 and MG5. Production therefore seems very likely. MG also released some marketing-blabla with the sketches, some of it we like. According to MG, the MG Icon is meant for the “Innovative Customer”. There are five keywords for the Icon’s design: “Revive, Fashion, Classic, Modern, Sporty”. Classic and modern indeed, here is the MGB GT: 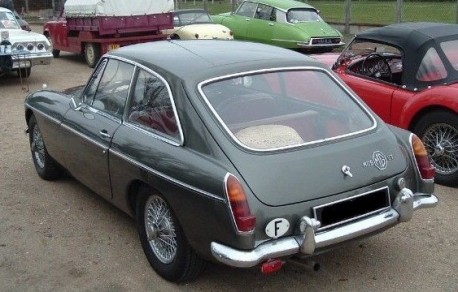 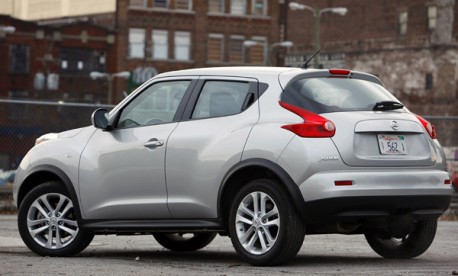 Let’s be nice and say: the MG Icon is a mix between. Nissan by the way, does not sell the Juke in China yet. MG can beat ‘m to it. 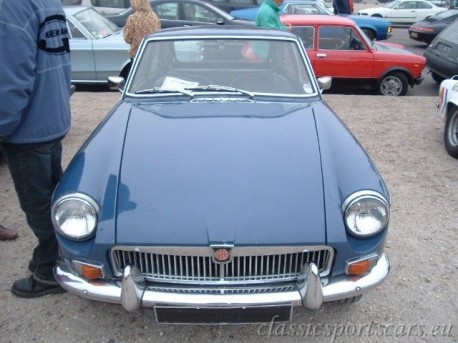 What powers the MG Icon we do not yet know. The concept will likely ‘have’ something green ‘n fancy under the bonnet, the production car however will get the same old 1.5 as the Roewe 350 and MG5.

Suicide rear doors. Rear window seems to be shaped as the MG-logo. Can’t really see it on the other pics, would be cool.

Bit messy around the bumper.