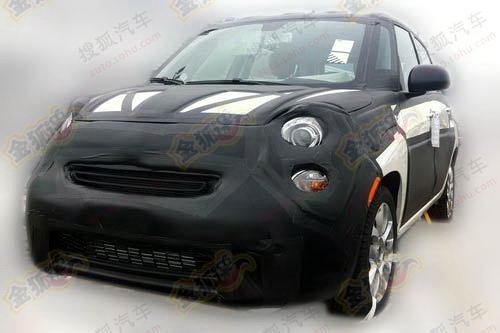 The new Fiat 500L mini-MPV has been spotted testing in China. The 500L debuted in Geneva in March and was also displayed at the Beijing Auto Show last week. Fiat will import the 500L into China starting late this year to compete with the very popular Mini Countryman. 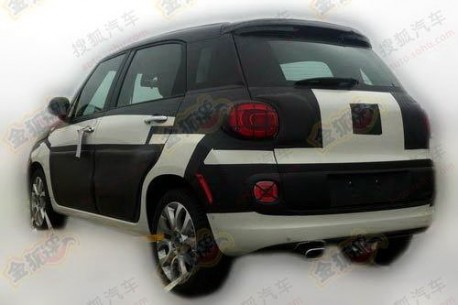 The 500L will be powered by the 1.4 TwinAir engine in two configurations: 100hp and 85hp. Fiat is pushing the 500-series very hard in China, the 500 Gucci was launched late last month, the 500C was launched early last month and the base 500 was launched in September last year. Price for the 500L will start around a ridiculous 250.000 yuan.