Man in China wants to trade two dogs for a BMW 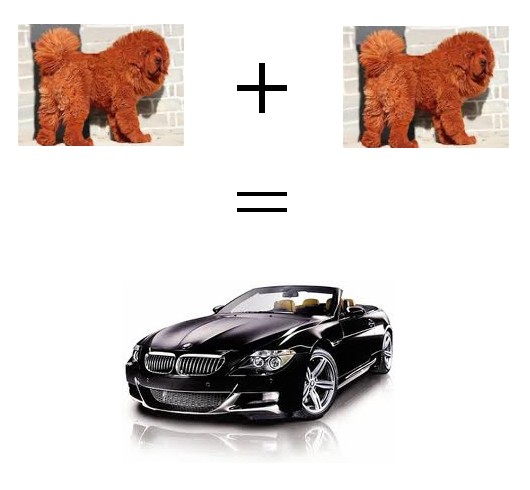 Chinese media reports today about a 61-year old man from the great city of Hangzhou wants to trade two Tibetan mastiff dogs for a BMW. He says he needs the car to ferry his sick wife around. The man, with the surname Pan, says his dogs are the best of their kind.

Pan knows what he is talking about, he has bred mastiffs for 17 years, at one time he had over a 100. His wife has cancer and Pans wants to take her traveling, he hopes that will make her better. The idea of trading Tibetan mastiff dogs for a BMW isn’t as crazy as it seems. It is a very rare ancient breed and the best can fetch up to ten million yuan or 1.5 million USD.

When Pan’s dogs are that good he can buy 20 BMW’s by trading just one. Pan however wants to trade two mastiffs for one BMW. This, sadly for Pan, leads to the unavoidable conclusion that his dogs are not as good as he says. Well, let’s hope for the sake of his wife that Pan’s plan works out anyway.