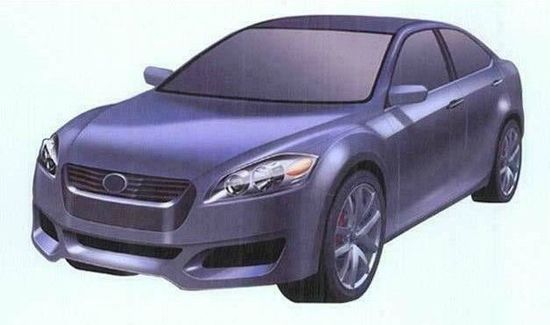 Lifan is working on a new sedan, the Lifan 820. It will be positioned above the Lifan 720 which debuted last month at the Beijing Auto Show. This 720 is the biggest Lifan so far but the 820 will be even bigger, wheelbase will be more than 2800 while the 720’s wheelbase is 2700.

Interestingly, Chinese media reports that this 820 is primarily meant for ‘government procurement’, and not for family or company use. This however doesn’t seem to fit very much with the cars’ sporty lines including a rather aggressive front spoiler. Engine is expected to be Lifan’s 170hp 1.8 that also powers the 720, or so Chinese media says. Doesn’t make much sense either, a bigger car needs a bigger engine! Well, let’s see what Lifan cooks up, they still got some time because the 820 will arrive at the Chinese car market only in 2014. 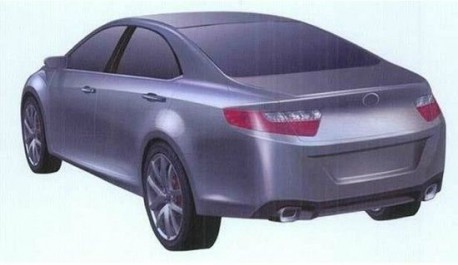