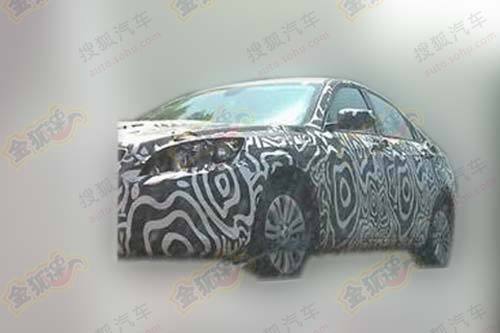 The very first spy shots from the new Beijing Auto C50E testing in China. The C50E debuted as a concept car on the Beijing Auto Show and will see production late next year. Beijing Auto says the C50E is based on their new M-trix platform which in turn is developed from the platform of the old Saab 9-3. The concept car at the show however seemed very much based on an Hyundai Elantra. 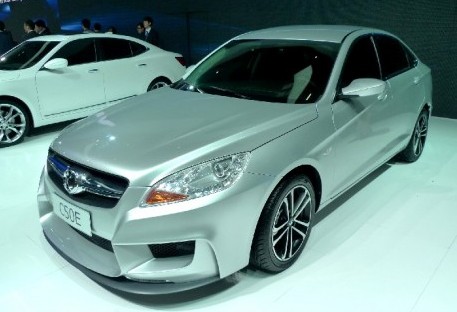 C50E concept. Think away the wings and you got a rather good looking medium sized sedan, about the size of that Elantra indeed. Power. Beijing Auto has Saab’s 2.0 and 2.3 turbo. Those however might be a bit too heavy for a car like the C50E. Beijing Auto also has the Mitsubishi-sourced 1.5 that is also used in the E-series, which might fit the C50E a bit better. 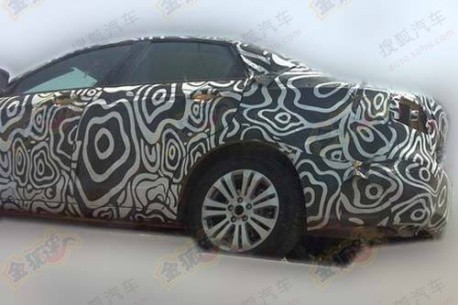 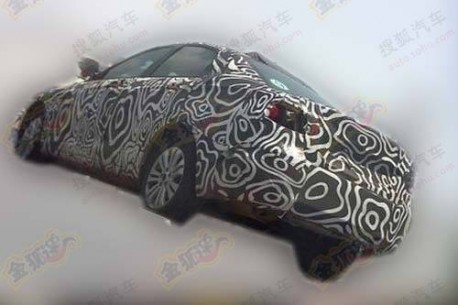