Honda concept C will be made in China from 2014 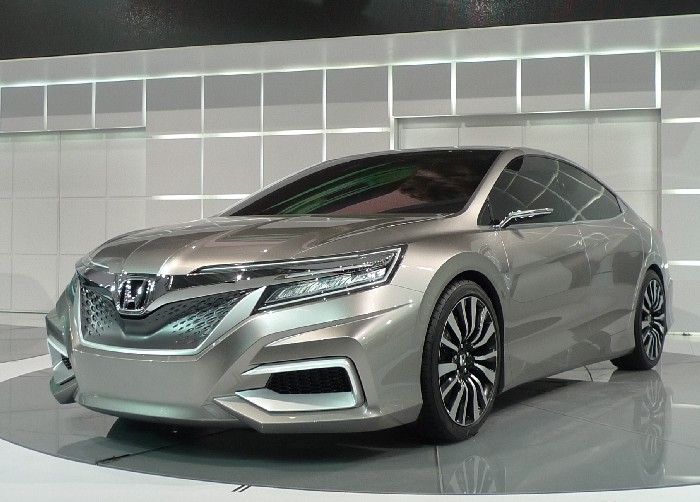 The Honda Concept C debuted at the Beijing Auto Show in April, previewing a new mid-size sedan for the Chinese car market. Chinese media report today that production of the Honda concept C will start in 2014 at the Guangzhou-Honda joint venture.

The Honda Concept S will be made in the new line and will use engines from the new factory. The Concept C will slot somewhere under the Guangzhou-Honda Accord but other details are scarce at this moment. Honda very much need a new and modern medium sized car to drive sales up in China, sales have been declining the last few years because Chinese car buyers consider Honda cars as too old fashioned.