Volvo C30 EV will see production in China from 2013 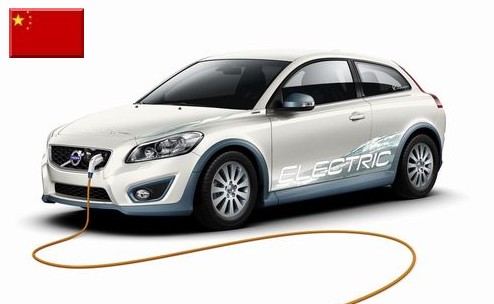 Chinese media report that the C30EV will be made in China from 2013 in the new Geely-Volvo factory in Jiading. Volvo recently said production of the current C30 Electric would be limited to 250 cars and would in fact end later this year. Geely however, seems to have other plans for the Chinese car market. Volvo has made 200 C30 EV’s so far, 25 of those are on a trial project in Shanghai, the same city where Geely wants to establish a new Volvo R&D center. The electric C30 is powered by a  110 HP engine and has a range of 150km. Via: Sohu.