Nissan moving inland to keep sales up in China 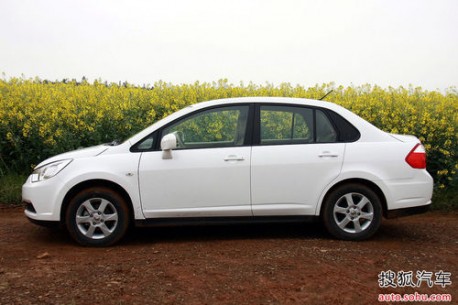 “Increasing demand from inland China is offsetting (weak demand in coastal regions), and we have barely seen growth in overall Chinese demand compared to the previous year,” Kimiyasu Nakamura, president of Dongfeng-Nissan, Nissan’s joint venture with Dongfeng, said at a press conference in Tokyo.

Car sales in China climbed 5.2 percent in 2011, the slowest pace since the turn of the century, as consumers shunned local brands after Beijing scrapped tax incentives for small cars.

China’s economy is expected by economists to grow at its weakest pace this year since 1999.In April, Dongfeng said it aims to add a new Venucia model every year, targeting annual sales of 300,000 vehicles by 2015, with five products and 250 exclusive dealers.