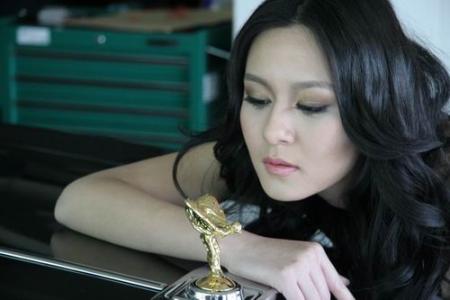 Rolls-Royce Motor Cars has announced that Henrik Wilhelmsmeyer has been appointed Director for Mainland China with effect from 1 July 2012. The new role reflects the growing importance of the region to the super luxury automotive manufacturer.

Wilhelmsmeyer has worked in senior roles for BMW Group for a number of years, the last six of which have been in China. He is currently Head of the China South Region for BMW and was previously Head of Dealer Development.

Paul Harris will continue in his role as Regional Director for the Asia Pacific Region, with responsibility for all Asia Pacific markets, excluding Mainland China. His portfolio includes growth areas for Rolls-Royce such as Hong Kong and Taiwan. Jenny Zheng, General Manager – Greater China, has chosen to pursue interests outside of the company.

“I am delighted to announce this important new role for Rolls-Royce”, said Jolyon Nash, Director, Sales and Marketing. “China has become one of our most important markets globally and Henrik, with his broad experience and strong track record, is ideally suited to further develop our strong position in this region. I want to thank Jenny Zheng for her contribution over the past seven years”. He continued, “Our success in China over the last two years has been driven by the passion and dedication of Paul Harris and his team and I would like to extend my gratitude for their hard work and commitment”.

In 2011, China became the leading sales region for Rolls-Royce Motor Cars worldwide for the first time, narrowly beating the United States to the top spot. The best-selling dealership was also located in the region, with Beijing leading the league table.