Spotted in China: Geely China Dragon is Fierce in Red 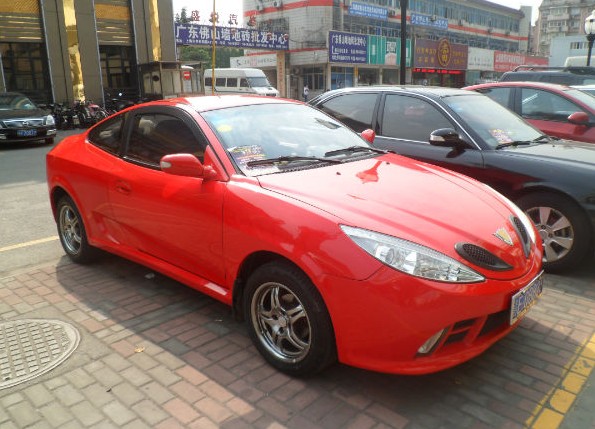 Here we have a very fine and very red Geely China Dragon, seen somewhere in Guangdong Province by reader & serial spotter Navigator84. The China Dragon, or Zhongguo Long in Chinese, was the successor of the famous Geely Meirenbao. The China Dragon arrived in 2009 and was sold alongside the Meirenbao for almost a year before it finally hit the market all alone. 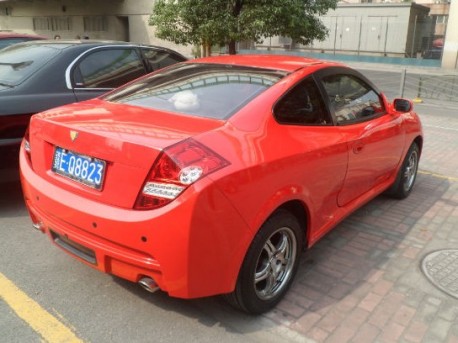 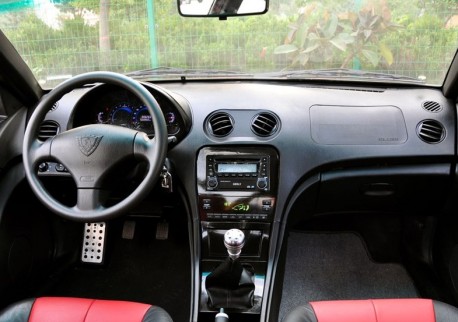 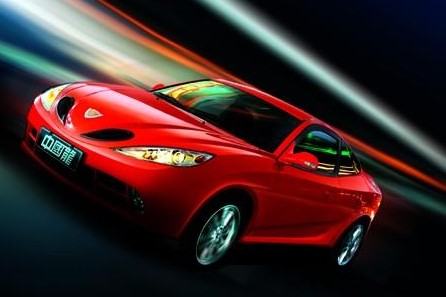 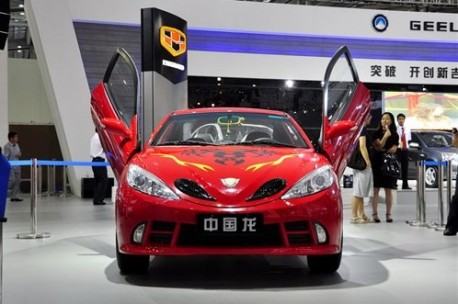 Geely made one China Dragon with Lambo-doors for the auto show circuit, sadly this idea never made it to the production line. The China Dragon itself didn’t come very far either, production ended in late 2011. An end too short for a great little sport… 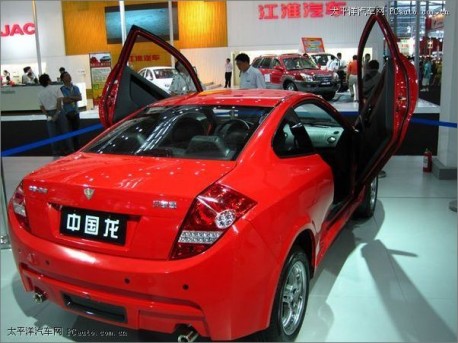 Could have been great!