New spy shots showing three Chery-Quantum Qoros sedans at a toll booth somewhere in Zhejiang Province, likely for road testing. The Qoros sedan is expected to debut at the April 2013 Shanghai Auto Show and it will be launched on the China auto market in November 2013. Power will come from a Chery 1.6 turbo. 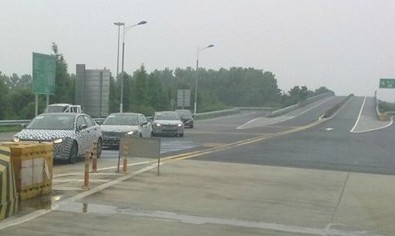 Chery-Quantum is a joint venture between Chery Auto of China and Quantum LLC of Israel, aimed at making luxurious sporty cars for the Chinese market and for export to Europe. Their brand-name is Qoros. Earlier on we heard the sedan was code named ‘C11’, new reports in Chinese media however suddenly come up with a new code name: GQ3. 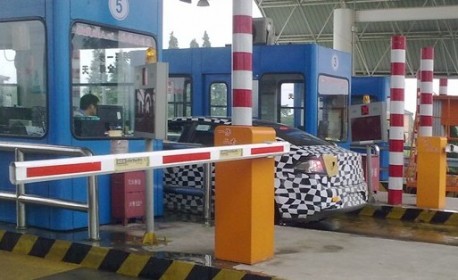 Even prototype cars need to pay toll these days… 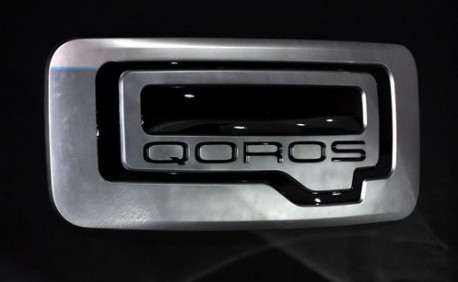