Spy Shots: Luxgen 5 sedan testing in China, with a manual 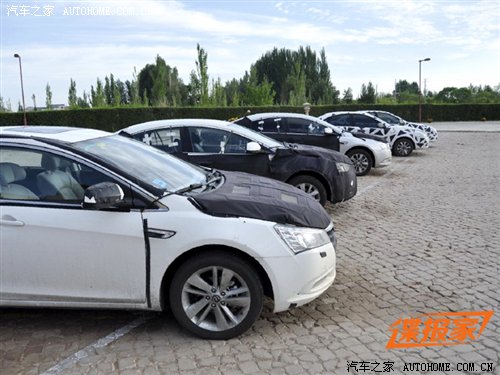 New spy shots from the Luxgen 5 sedan testing in China, and for the first time we meet the basic version with a manual gearbox. The Luxgen 5 will be launched on the China auto market in early 2013, debut is expected at the Guangzhou Auto Show in November. 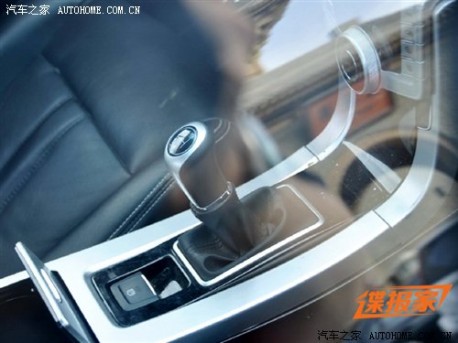 There will be two engines: 1.8 turbo with 150hp and 230nm or a 2.0 turbo with 170hp and 256nm. Gearbox: 6-speed automatic or 5-speed manual. Until now we only knew about the automatic, the manual is an interesting surprise. When the Luxgen 5 was launched in Taiwan in December last year is only came with the automatic, and as far as we know this is still the case. 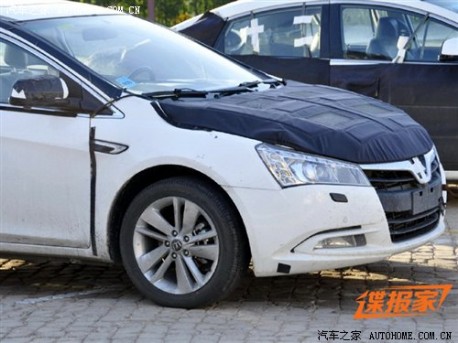 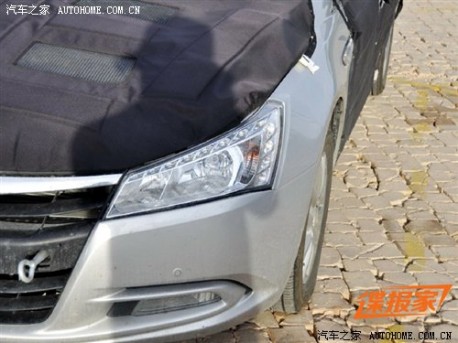 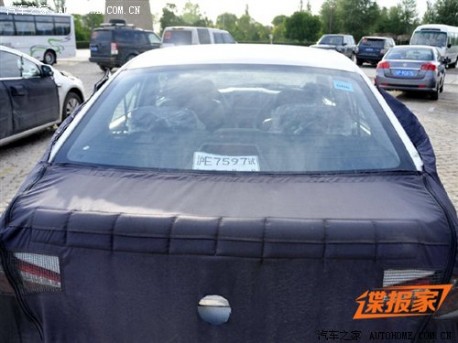