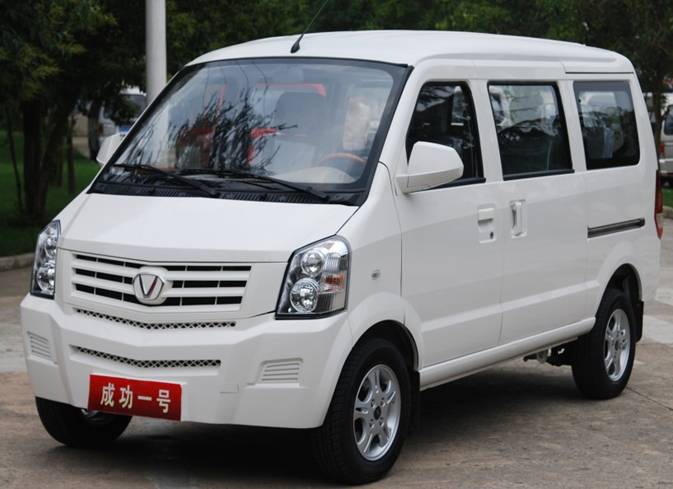 Late last month we posted a post on a Cadillac Escalade clone that was under development by Shanxi Victory. Bad it might be, but the company has actually been in the Cadillac business for some years already with this brilliant Victory V1 minivan. It is made by Guizhou Hangtian Chenggong Automobile, a subsidiary of Shanxi Victory. 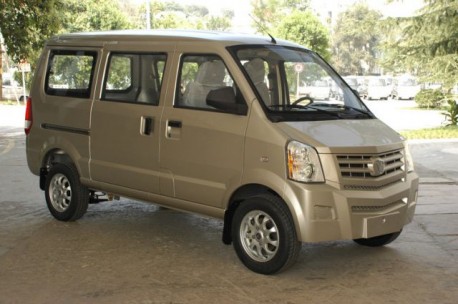 The nose of the V1 is very Cadillac, and the rest of the vehicle is very Chinese-minivan. Is Cadillac missing a market here yet again? Cheap pickup trucks, minivans, and what else more Chinese auto makers might come up with in the future… 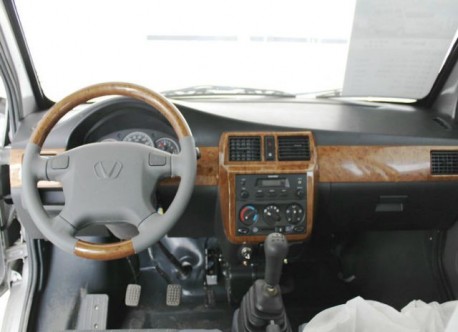 Wood is luxurious, like a Cadillac is. Guizhou Hangtian Chenggong Automobile is based in the great city of Zunyi in Guizhou Province. It became part of Shanxi Victory in 2006. Their name is best translated as the ‘Guizhou Aerospace Automotive Manufacturing Corporation’, its roots are in the airplane business but nowadays they only do cars and small car-engines.

They still got their own website, www.htauto.cn, but that doesn’t really work. After some banging on my computer screen I found the page for the GHT6400, but that is a bit messy. Fortunately parent Shanxi Victory has more info, and there I found all the specs: 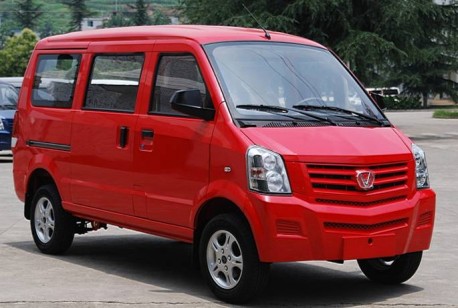 A looker in red. Shanxi Victory logo proud in place. Mirrors are a bit Caddy-like too.

With thanks to Pal Negyesi for the tip.