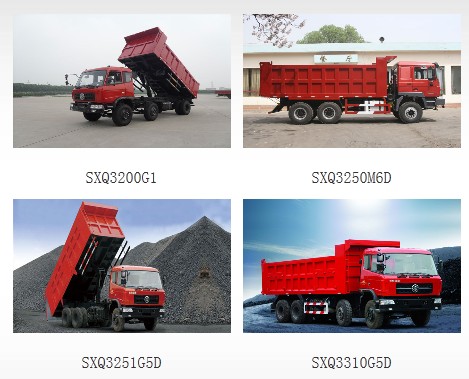 Ford didn’t disclose the financial terms of the deal, but a notice dated July 6 on the Chongqing United Assets and Equity Exchange, a local exchange for trading non-listed firms, showed that Taiyuan Changan’s parent companies are selling the firm for 270 million yuan ($42 million).

China is the world’s largest market for heavy trucks, with nearly one-million units sold last year, more than North America, Europe and South America combined. While sales of heavy-duty trucks are slowing because of surging freight rates and China’s slowing economy, Ford said it’s optimistic about the segment given China’s long-term economic growth potential and strong investments in infrastructure by the government.

In China, Ford owns less than 3% of the country’s auto market in terms of sales, lagging behind its global rivals General Motors Co. and Volkswagen AG.

“JMC’s acquisition represents a great opportunity to continue to expand the breadth of our business in China across vehicle segments,” said Dave Schoch, chairman and chief executive for Ford Motor China.

The acquisition by JMC, which currently makes light commercial and sport utility vehicles, is subject to approval from China’s relevant government bodies.

To accelerate its growth in China, which will be a key engine driving Ford’s growth globally, the company plans to introduce 15 new vehicles and 20 advanced powertrains in the country by 2015.

To support this growth, Ford and its partners including JMC, Chongqing Changan Automobile Co. and Changan Ford Mazda Automobile Co., are building five new plants in China, including a new $300 million manufacturing facility in Nanchang where JMC is based, with an annual capacity of 300,000 units.

Ford has invested a total of $4.9 billion in China since it entered the market in 1995.