New pictures of the Landwind E31 SUV in China 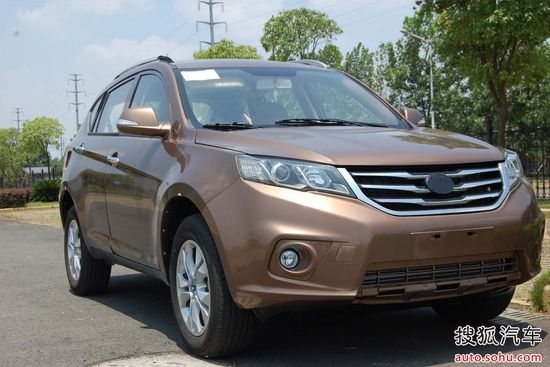 New spy shots of the uncamouflaged Landwind E31 SUV, earlier this month we saw the first set. The E31, a code name, will likely be called ‘Landwind City SUV’ when it hits the Chinese auto market early next year, debut is expected for the Guangzhou Auto Show in November. 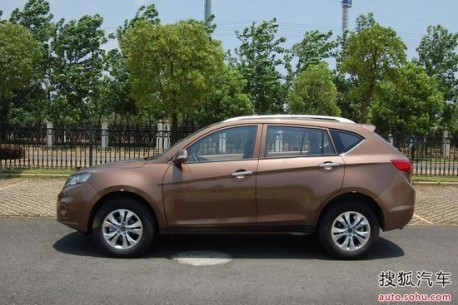 Price will start around 120.000 yuan to compete with fine cars such as the BYD S6 and the Great Wall Haval H6. The E31 will be powered by a Mitsubishi-sourced 2.0 ’4G63′ four-cylinder with 160hp. Landwind is also working on its own new 1.5 turbo that will join the line-up later. Earlier on we reported about Chinese media reporting that the E31 would get an 6-speed manual or an… 8-speed automatic, which we found pretty weird for such a cheap car. Today however they say it again. If indeed so, this E31 will be the cheapest 8-speeder on the world car market. 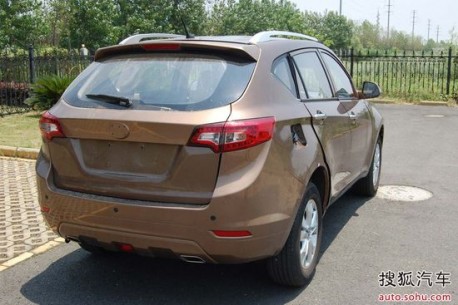 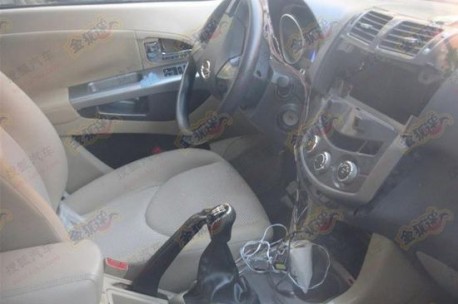 First pic of the interior and no proof here for this is defenitely a manual. 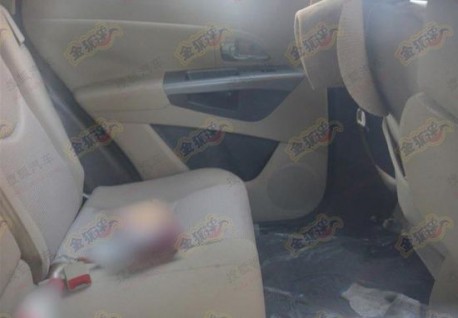 Spacious in the back.