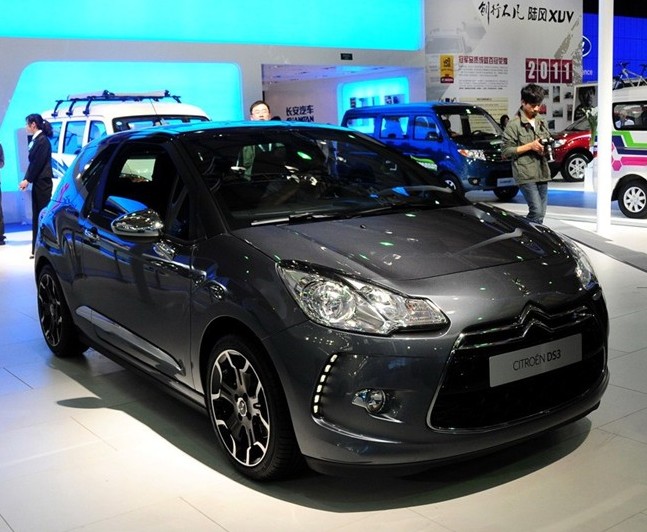 The Chengdu Auto Show has started and the Citroen DS3 has been launched on the China auto market. Price starts at 199.800 yuan and ends at 249.800, right on par to compete with the Audi A1, Mini and Volkswagen Beetle. The Citroen DS3 will be imported but there are plans for local production at the Chang’an-PSA joint venture in the future. 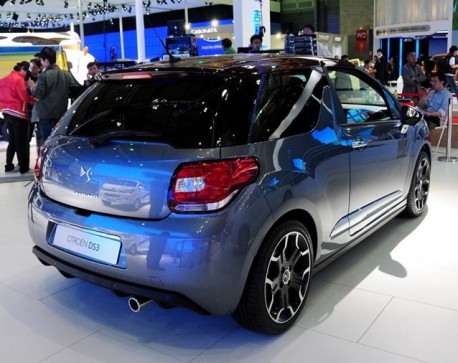 The Citroen DS3 is the third DS-branded car on the Chinese market, the DS4 and DS5 were launched in June. The China-bound DS3 is powered by a 1.6 liter four-cylinder with 120hp and 160nm, mated to a 5-speed manual or a 4-speed automatic. 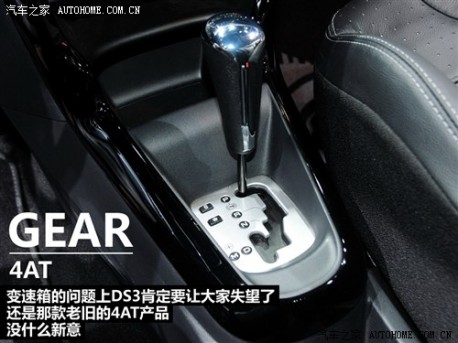