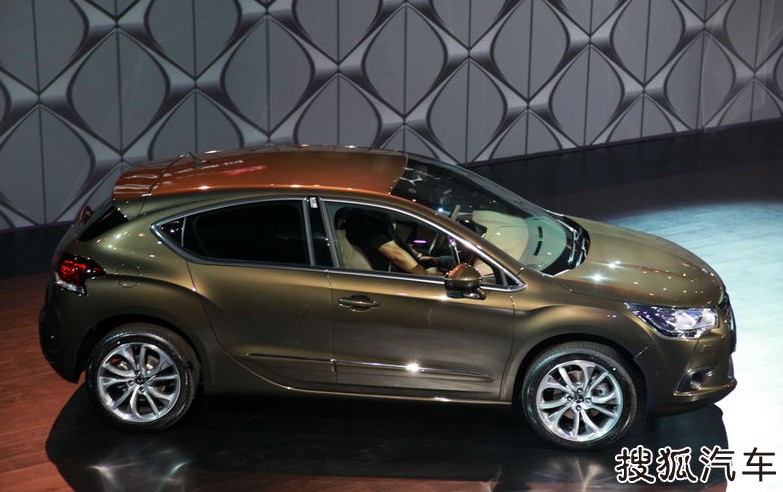 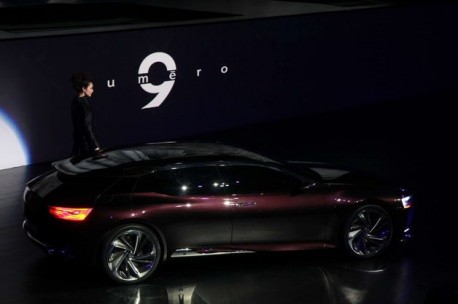 At the launch party yesterday evening Citroen also showed the Numero 9 concept that debuted at the Beijing Auto Show in April. The light wasn’t very good again, we see… The No.9 will eventually become the DS9, une grande Citroen for the French president and the Chinese car market. 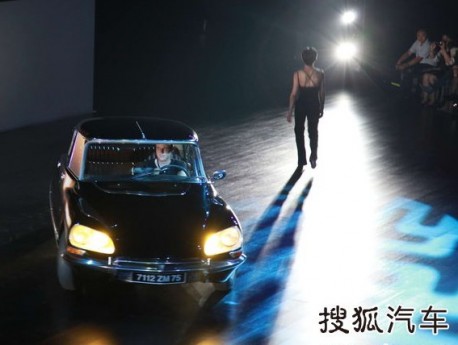 The original DS was at the party as well. Driven by a Frenchman, Citroen likely expected a Chinese driver would crash it, and there they are probably right. Not that any Chinese would care, to them the DS is too old and too petit anyway.