Fisker Automotive to come to China in November 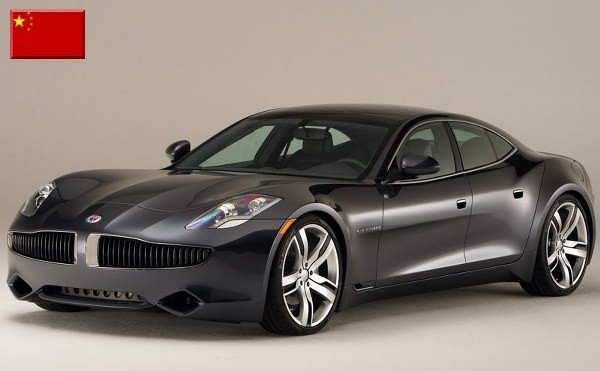 Fisker Automotive has set a November launch date for its high-end, electric Karma sports car into the Chinese mainland market as part of its Asia expansion, company founder Henrik Fisker said in Vancouver on Sunday.

“We’re very excited about having the first environmental-friendly car with extended range in China, and sort of the first super car, if you want, that’s going to enter China with this type of drive train,” said Fisker who was attending an auto show.

With both a plug-in feature and an internal combustion engine, the California-based company, which has manufacturing operations in Finland, is billing the Karma as the “world’s first high performance electric luxury vehicle.

The car is characterized by its environmental-friendly features that include a curved solar power roof that generates electricity when the car is parked. Interior features include wood and upholstery that has either been reclaimed, recycled or reused, while no animal products, such as leather, are used in the car.

Its lithium-ion batteries feature allows the vehicle to achieve up to 80 km on electric power at speeds of up to 200 km/h following a six-hour charge. If the battery power is exhausted, a small gasoline engine kicks in as a generator stores electricity while driving.

Fisker, a Danish designer who made his name creating the BMW Z8 and the V8 Vantage and DB9 for Aston Martin before branching out on his own, said industry veteran Joe Chao has been appointed executive vice president and CEO of Fisker Automotive’s China and Asia operation. Chao will probably establish the China headquarters in Shanghai.

Since beginning production last year, Fisker said the four-door Karma has grown to become the fourth biggest selling plug-in vehicle in America, while achieving similar success in Europe. So far this year, the company has produced more than 2,000 vehicles.