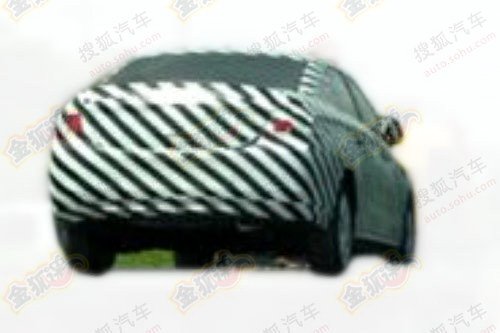 The very first spy shot of the new Peugeot 301 testing in China. The Peugeot 301 is a new budget-sedan for emerging markets, it was launched back in May. The 301 will be made in China by the Dongfeng-PSA joint venture, it will hit the Chinese car market late last year. 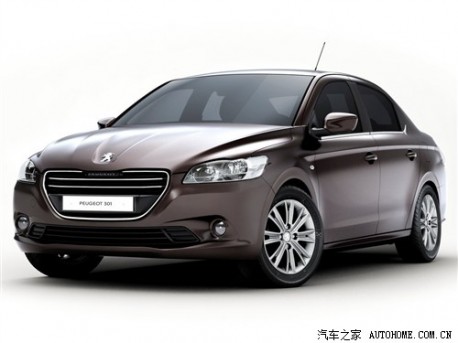 Official pic from the Peugeot 301. Price in China will range from 70.000 to 90.000 yuan, making this 301 competing directly with the new Volkswagen Jetta that debuted on the Chengdu Auto Show earlier this month, the 301 will likely debut on the Shanghai Auto Show in April 2013. Engine for China: 1.6 patrol with 117hp and 150nm, mated to a 5-speed manual or 4-speed automatic.