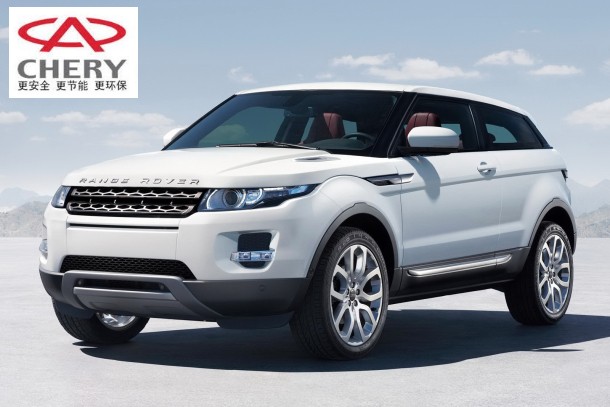 More details have emerged on the Chery-Jaguar-Land Rover joint venture. Chery and JLR reached an agreement on the joint venture in March and are now waiting for the final approval by the Chinese government. The plans are impressive and include an engine plant which will make engines especially for the Chinese market.

The engine plant will produce three engines: a 1.6 TGDI turbo, a 2.0 TGDI turbo and a 3.0 V6.  Both (patrol) TGDI engines are designed by Chery and will also power the upcoming Chery-Quantum Qoros. The joint venture will develop the engines for duty in the Evoque and Freelander. Chinese media report that engineers from JLR in the UK will move to the joint venture’s Changshu plant near Shanghai to assist with the development.

The joint venture will use imported JLR engines (240hp 2.0) until the TGDI engines are ready, when exactly that will be is not clear. The initial production plan is 125.000 TGDI engines and only 5000 V6 engines.

Chery is betting big on small engines for SUV’s and JLR seems to agree. Big question is: will JLR use the China-developed engines in other markets as well? Chinese media are silent on this subject for the moment.