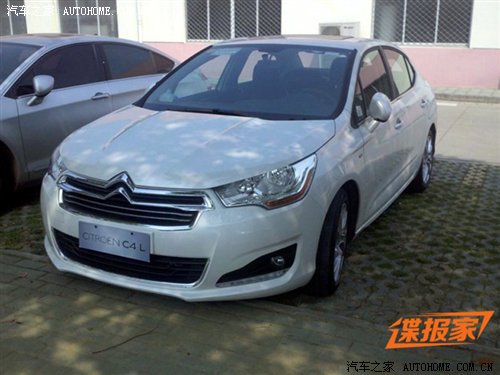 The Citroen C4L debuted last week at the Paris Auto Show but Europe won’t see much of it. The C4L is a medium sized sedan designed for developing markets such as China, Russia and South America. Production in China by the Dongfeng-PSA joint venture has already started, the C4L will be launched on the Chinese car market late this year, it will debut in China on the Guangzhou Auto Show in November. 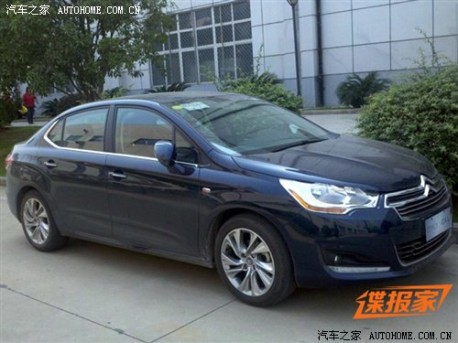 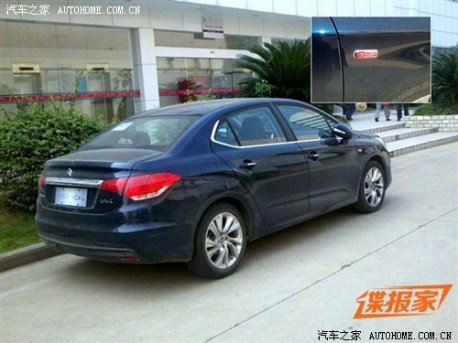 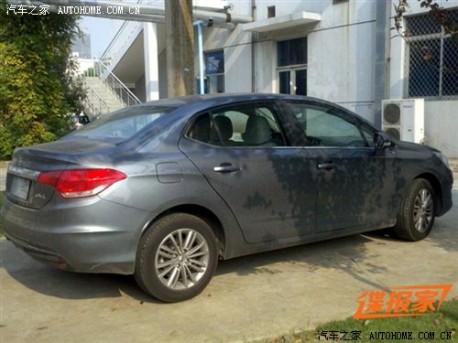 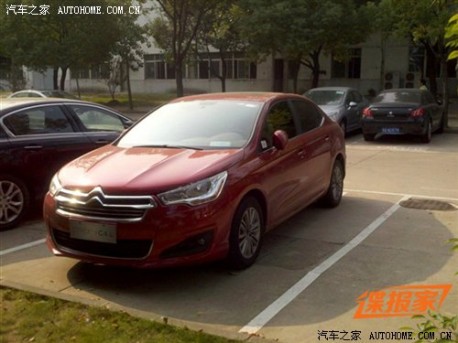 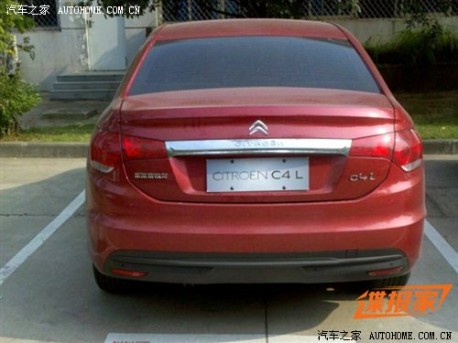 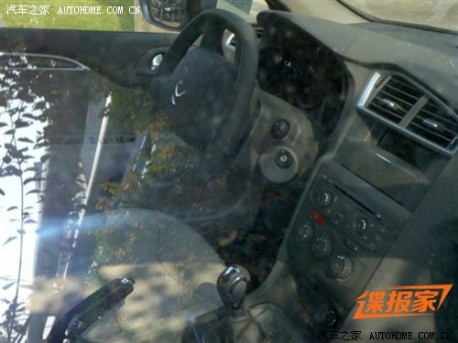 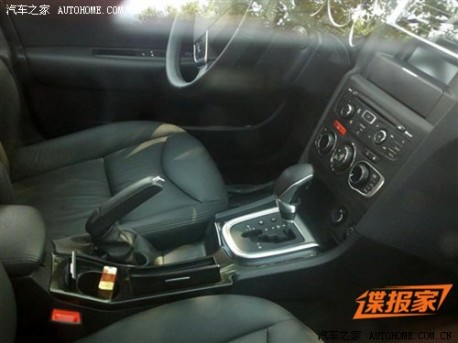