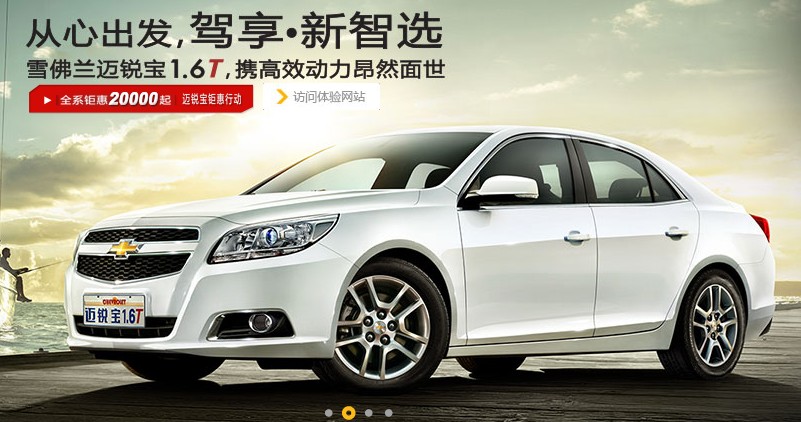 General Motors’ China sales hit a record in September, the US auto giant said Monday, amid a territorial row between Beijing and Tokyo that has reportedly hit the business of Japanese competitors.

GM’s sales in the world’s biggest car market reached 244,266 vehicles in September, rising 1.7 percent from the same month last year and jumping 10.5 percent from August, it said in a statement.

For the first nine months of the year, the company and its ventures sold nearly 2.1 million vehicles in China, up 10 percent from a year earlier.

Analysts said GM likely benefited from the territorial row between Japan and China which saw tens of thousands of Chinese protest in cities across the country, some urging a boycott of Japanese products.

“This has caused a negative impact for certain Japanese products, but in the meantime driven demand for other foreign car brands including those from the United States and Germany.”

Sales of Toyota cars in China plunged by 50 percent in September from August amid the anti-Japan backlash over disputed islands, Japan’s Yomiuri newspaper said last week.

A festering row over the Senkaku islands in the East China Sea — controlled by Japan but claimed by China, which knows them as the Diaoyu islands — has affected Japanese automakers operating in the country.

China’s nationwide auto sales slowed last year from 2010 after the government rolled back purchasing incentives and some cities imposed limits on car numbers to ease traffic congestion and cut pollution.

But some foreign brands have managed to buck the trend with better brand recognition and perceptions of better quality among domestic consumers.