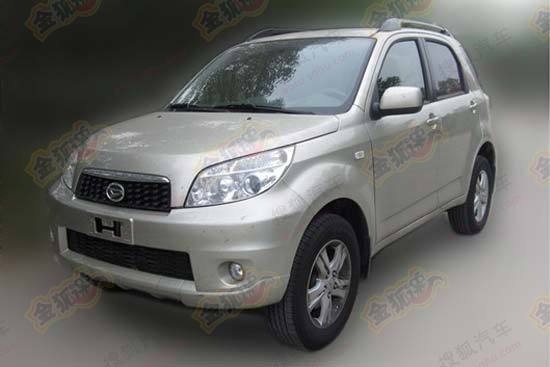 Spy shots from the Daihatsu Terios testing in China. It will be made by the FAW-Toyota joint venture and it will be launched on the Chinese car market next year. The first generation Daihatsu Terios was made in China under license by FAW, called ‘Huali Terios’. When Daihatsu withdrew from the Chinese market in 2009 FAW contuned to use the Terios platform for various small vehicles. In 2006 the infamous carmaker Zotye debuted a Terios clone, the Zotye 2008, powered by a Chine-made Mitsubishi engine. How exactly Zotye got the blueprints for the Terios/2008 is still unclear. 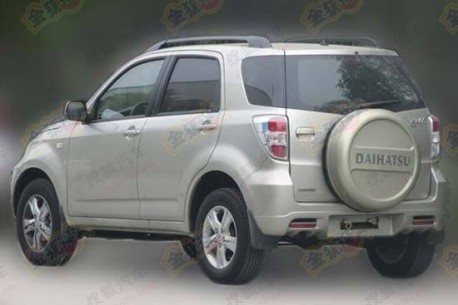 The Daihatsu Terios will likely be build by Tianjin-FAW, a FAW subsidiary that also makes the Toyota’s for the FAW-Toyota joint venture. The Japanese-made Terios is powered by a 1.5 four-cylinder which suits China well. No news on the price yet but an automachine like this shouldn’t start much above 125.000 yuan. 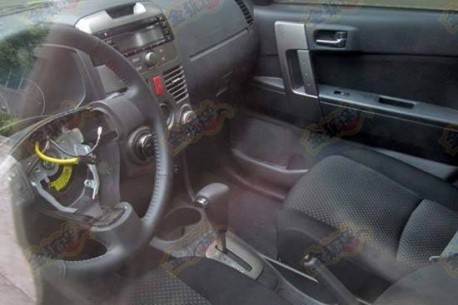 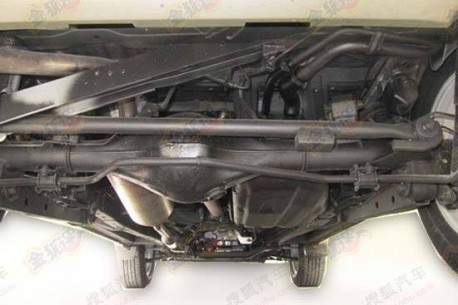