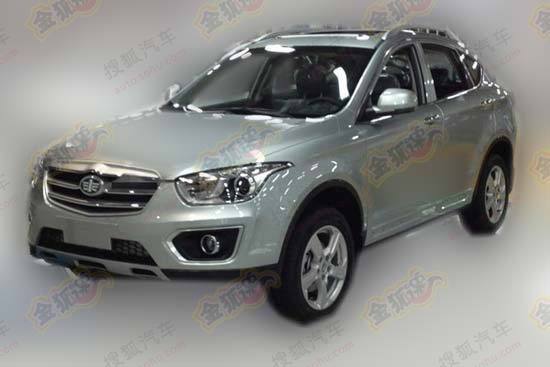 New spy shots of the FAW-Besturn X80 SUV. It will be launched on the China auto market in early 2013, debut is expected on the Guangzhou Auto Show in November. The Besturn X80 is based on the platform of the Mazda 6 sedan which is made by the FAW-Mazda joint venture. Latest pictures show and extra load of chrome on the grille, around the fog lights and around the windows. 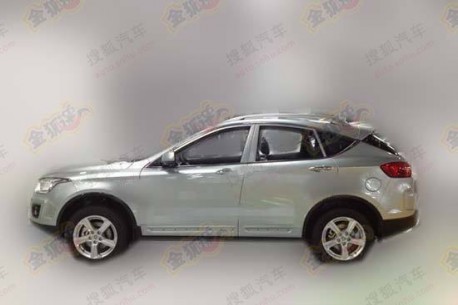 The X80 is the very first SUV for the Besturn brand. It will be powered by Mazda-sourced 2.0 and 2.3 liter four-cylinders, mated to a 6-speed manual or 5-speed automatic. Price will start around 130.000 yuan. The X80 is design-wise based on the FAW X-Concept that debuted at the 2011 Shanghai Auto Show. 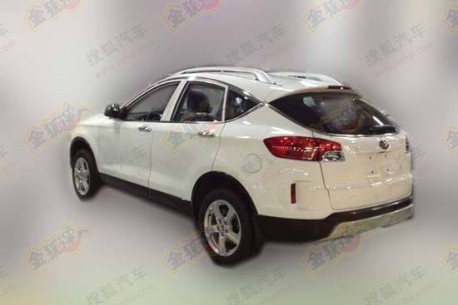 Great lines around the C-pillar, side window and rear window seem to touch. 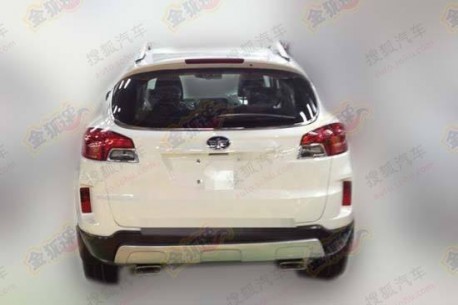 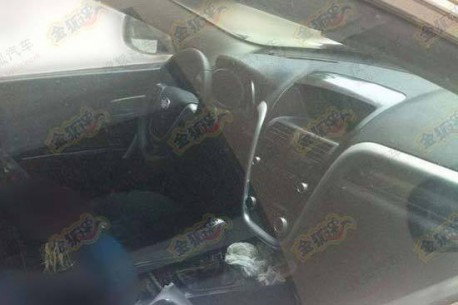