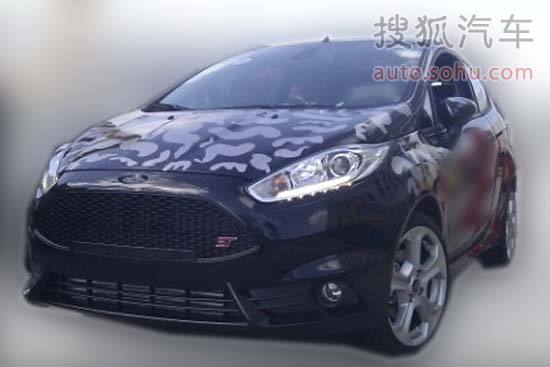 Spy shots from the Ford Fiesta ST testing in China, Ford will launch the hot little hatch on the Chinese auto market next year. The base Fiesta is made in China by the Chang’an-Ford joint venture, the Fiesta ST however will be imported from Europe. 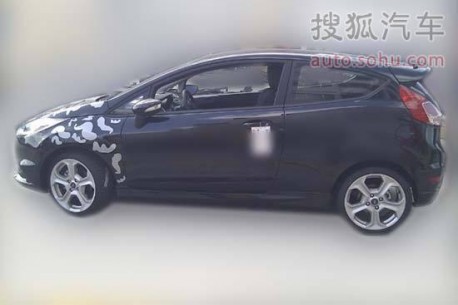 That will make the Ford Fiesta ST expensive but at least Chinese car buyers will get the real thing with the 180hp 1.6 turbo. Unlike the China-made Volkswagen Polo GTI, which is a fake car, powered by a lousy 131hp 1.4 turbo. Buyers looking for a fast hot hatch will likely save a few yuan more and go for the Ford. China-debut for the Fiesta ST is expected on the Shanghai Auto Show in April 2013. 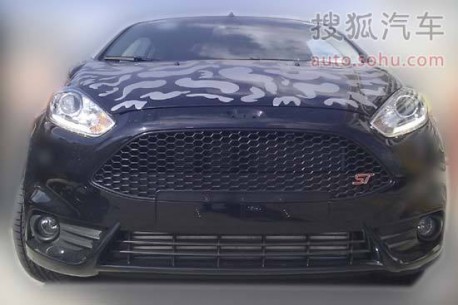