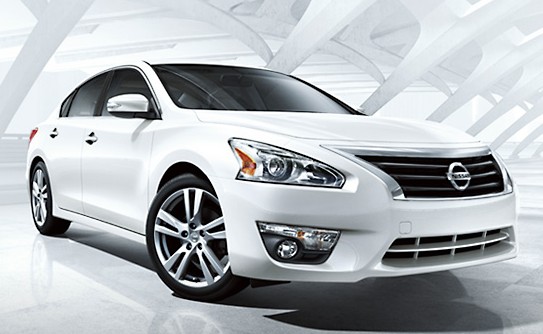 The General Administration of Customs statement came after the Ministry of Commerce on Thursday announced a decision to initiate a new exporter review on anti-dumping and countervailing duties on Nissan products made in the United States.

Last month, Nissan applied for separate anti-dumping and countervailing duty rates on its exports, saying it did not sell cars that were subject to the duties to China during the MOC’s previous anti-dumping probes.

The GAC said Nissan should set aside anti-dumping and countervailing deposits with Chinese customs at rates of 21.5 percent and 12.9 percent, respectively, over its exports beginning from Friday.

No anti-dumping and countervailing duties will be levied on the company before the MOC completes its review, which will conclude on July 18, 2013 at the latest, said the GAC.