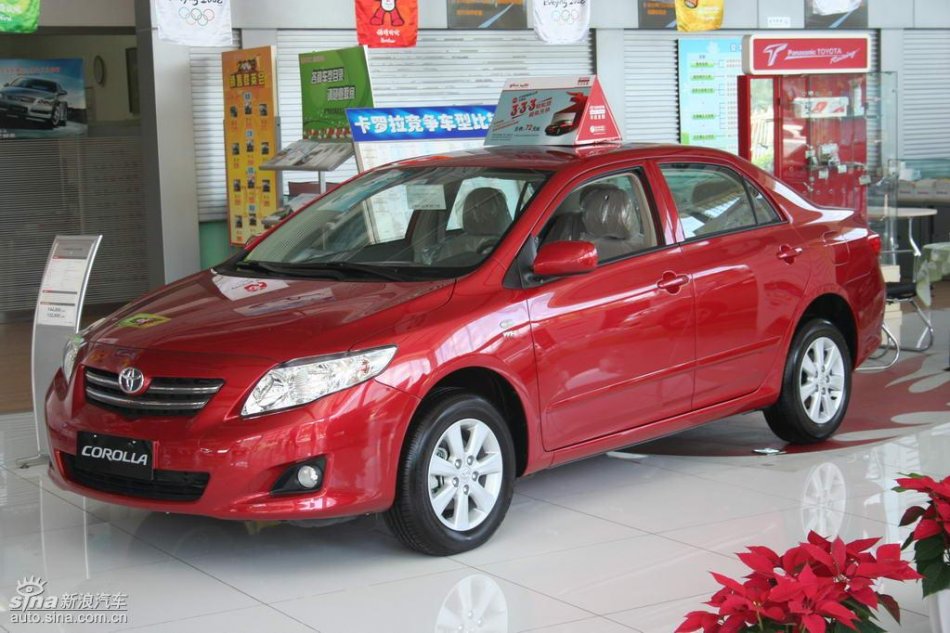 Japanese auto giant Toyota has suspended part of its production at its Tianjin plant due to dampening sales in China, the company announced Wednesday.

The plant is Toyota’s largest in China but assembly lines halted production on Monday. All plant staff are working as usual, said a manager with the Toyota Motor (China) Investment Co Ltd, a subsidiary of the Toyota Motor Corp.

A spokesman refused to comment on how many lines were suspended from production, or how long the suspension would last.

Media reports last week said the company would halt production of the whole plant from Monday to Friday, which was later denied.

The plant produces vehicles, such as Corolla, Crown, RAV4 and Vios. Annual production of the plant is 500,000, accounting for 60 percent of the company’s total production volume in China.

The move follows a drastic sales volume drop in the country since the Diaoyu Islands territorial dispute broke out between China and Japan.

“The tense Sino-Japan relations has affected sales of Toyota automobiles in China, and it is a common practice for a company to adjust production volume based on market demand and orders,” said the spokesman.

At a sales outlet of Toyota in Tianjin, customer numbers have decreased by 30 percent. Some have withdrawn or postponed orders.