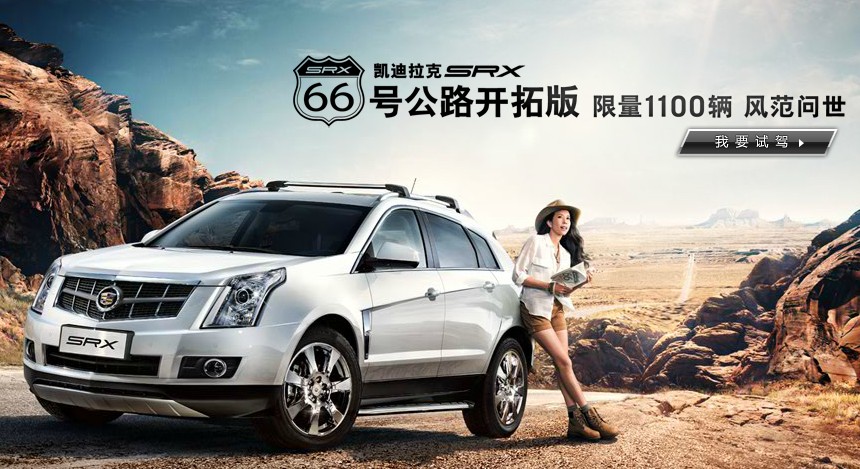 General Motors and its joint ventures sold an October-record 251,812 vehicles in China. Sales were up 14.3 percent on an annual basis, as GM’s major brands in China reached new highs for the month.

Buick sold 60,510 vehicles in China last month, an increase of 7.7 percent on an annual basis. The brand was led by the original Excelle family, which sold 23,414 vehicles. In addition, the Excelle XT and GT had sales of 16,541 units, an increase of 68 percent year on year.

Chevrolet sales in China totaled 54,660 units, an increase of 8.3 percent from the previous October. Its best-selling model was the Cruze, with demand totaling 20,690 units – an increase of 4.6 percent year on year. Right behind it was the Sail family, which had sales of 18,385 units, a 14.9 percent increase year on year. Sales of the Malibu remained strong as well, totaling 7,843 units in the nameplate’s first October being offered in China.

Cadillac sales in China increased 19.5 percent on an annual basis in October to 2,491 units. Its best-selling model was the SRX, which experienced a sales increase of 31 percent to 1,677 units.

Wuling brand sales in China during October were 118,788 units, a year-on-year increase of 17 percent. It was led by the Sunshine, which had sales of 44,346 units. Another Wuling minivan, the Hong Guang, had sales of 34,220 units – an increase of 63.9 percent from last October.

Baojun set an all-time monthly sales record, surpassing 10,000 units for the first time. It sold 10,968 vehicles, more than twice the number of the previous October. Sales of the brand’s most popular model, the 630, rose 32.6 percent on an annual basis to 6,634 units.