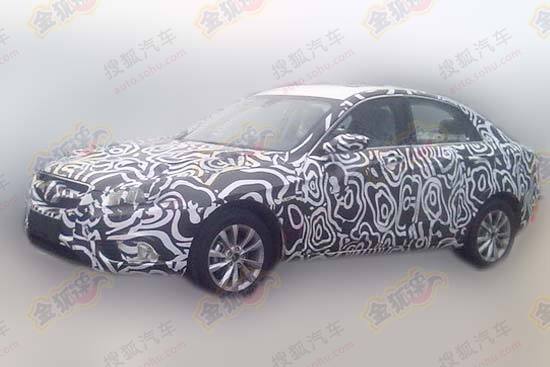 New spy shots from the upcoming Beijing Auto C50E testing in China. The B50E debuted as a concept car on the Beijing Auto Show and will be launched on the China car market next year. The Beijing Auto B50 E is a mid-size sedan, it will be positioned under the Shenbao D280. 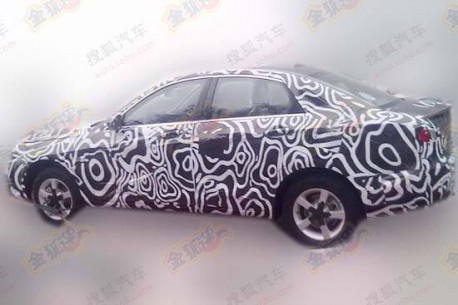 Beijing auto says the C50E stands on a new ‘M-trix’ platform that is derived from the old Saab 9-3 platform that Beijing Auto bought in 2009. We are not so sure, the C50E is definitely smaller than the 9-3 and seems actually based  on the Beijing-Hyundai Elantra. 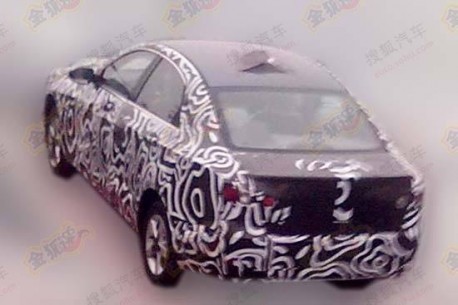 There will be two engines: 1.5 and 1.5 turbo, mated to a 5-speed manual or CVT. The base engine is Mitsubishi-sourced and also powers the Beijing Auto E-series, the turbocharged variant was developed by Beijing Auto, it comes with 170hp and 262nm. Price will range from 70.000 to 90.000 yuan.