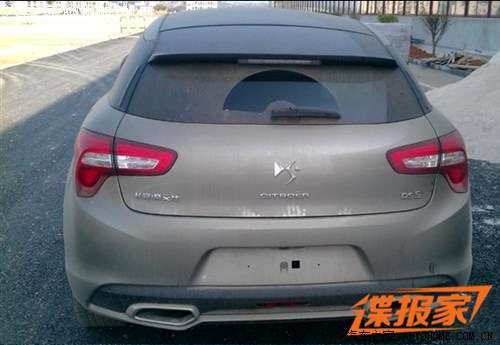 Spy shots from the China-made Citroen DS5, it will be launched on the China auto market in mid 2013, made in China by the new Chang’an-Citroen joint venture. In Chinese the DS-branded Citroens will be called ‘Diyishi’, a transliteration of ‘DS’. 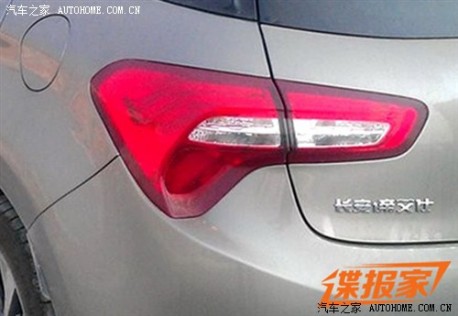 The Citroen DS5 is currently imported in China but sales are slow. Price is high and there still aren’t enough dealers. The DS-series won’t be sold through the existing Dongfeng-PSA dealer network so Chang’an-Citroen has to build a completely new network. Price for the imported DS5 starts at 298.000 yuan, the locally made DS5 will start from around 250.000 yuan. Power will come from a 163hp 1.6 turbo, the same engine as in the imported DS5. 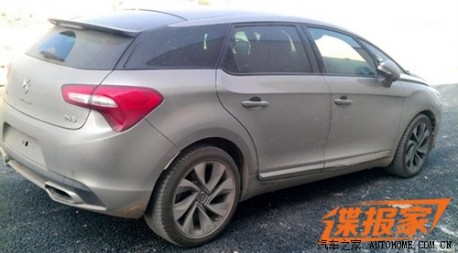 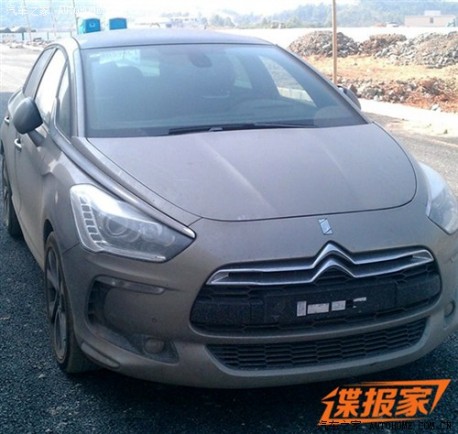