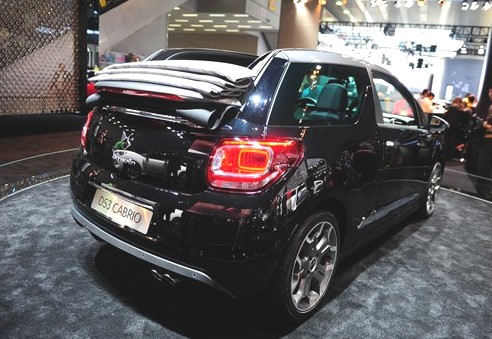 The Citroen DS3 Cabrio will be launched on the Chinese auto market in the first half of next year as an import. Convertibles are not popular in China because of the air pollution, traffic jams and noise, but Citroen decided to give it a chance.Power will come from a 120hp 1.6. 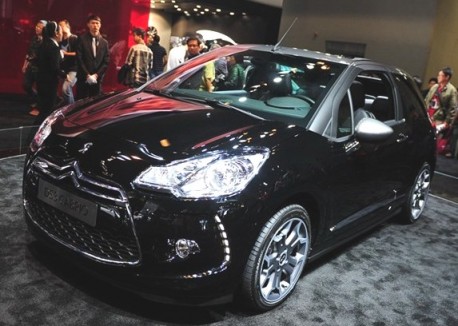 The Citroen DS3 hatchback was launched in China in August last year and is selling in very small numbers, mostly because Citroen’s new DS-only dealer network just doesn’t grow. I was in Shanghai a couple of months back, workers were still building the first Shanghai DS shop. Shanghai is one of the ‘coolest’ cities in country and therefore a perfect market for the hip but otherwise useless and ridiculously expensive DS cars.