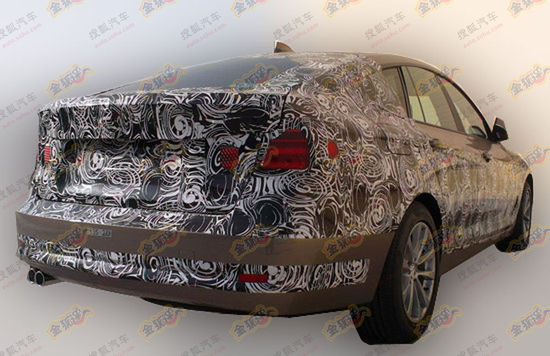 Spy shots from the new BMW 3 Series GT testing in China. The 3GT will debut internationally on the Geneva Motor Show in March next year, China-debut is expected for the April 2013 Shanghai Auto Show. The Chinese auto market market will get the 184hp 320i, the 245hp 328i and the 306hp 335i. 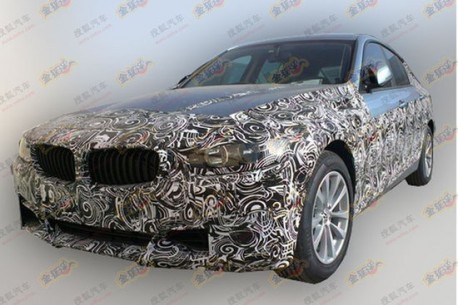 The BMW 3 Series GT will be imported into China. The BMW 3Li sedan is made in China by the Brilliance-BMW joint venture. The BMW 5 Series GT is imported into China as well but it hasn’t been a great success. Chinese car buyers go for the locally made BMW 5Li sedan or the imported X5 SUV. Just like car buyers elsewhere in the world they just don’t see the point of the GT-thing.