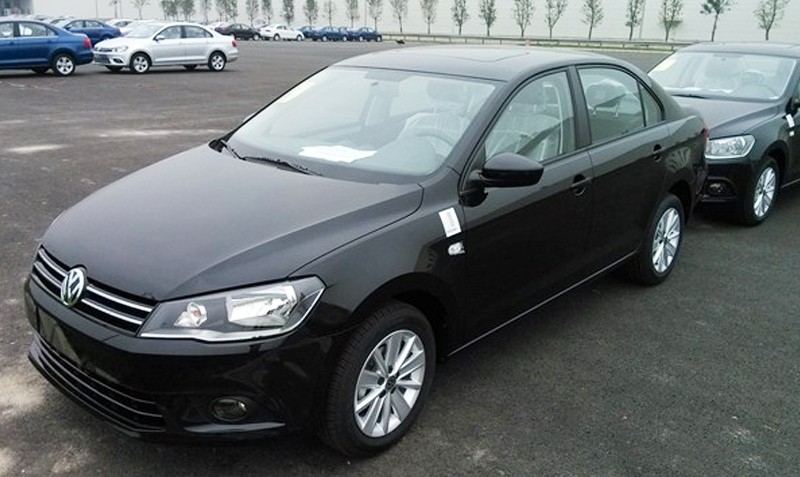 The new Volkswagen Jetta will be launched on the China car market in March next year. The new Jetta was originally scheduled for launch in December this year and was first delayed to January. Now it has been delayed again to March, but at least we know for sure production in Volkswagen’s Chengdu factory has started. 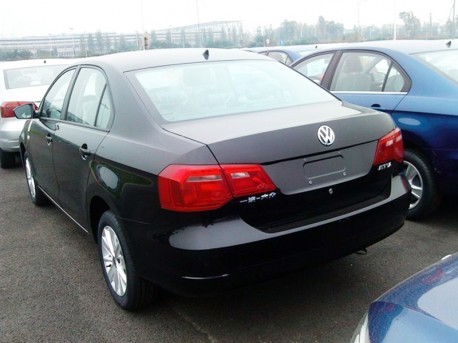 The new Jetta is made in China by the FAW-Volkswagen joint venture. It stands on the same PQ25 platform that also underpins the new Volkswagen Santana, the Skoda Rapid and the Seat Toledo. The Skoda Rapid will be made in China as well, production will start sometime next year. Engines are the same for all: a 1.4 with 89bhp or a 1.6 with 109bhp, mated to a five-speed manual or a six-speed automatic. Price will start around 70.000 yuan.