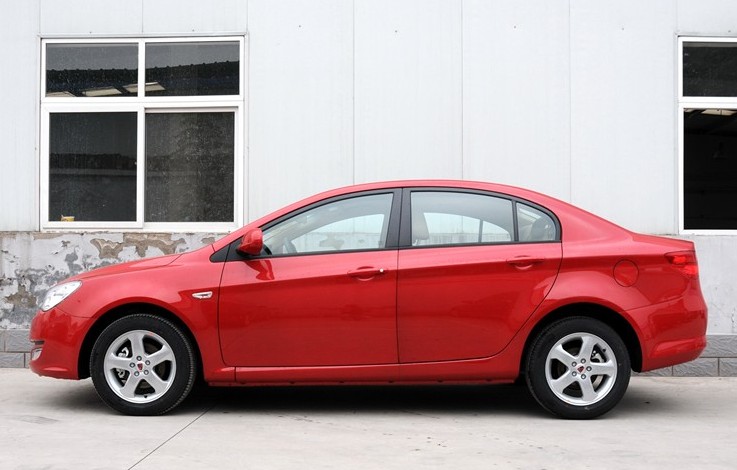 Roewe is working on a small SUV, it will be launched on the Chinese auto market in 2014. Design and development is being done in SAIC’s UK R & D center. The new SUV will be based on the Roewe 350 (pictured) and will be sold in China and on European markets.

There will also be an MG SUV on the same platform which was previewed by the MG Icon Concept that debuted on the Beijing Auto Show in April. SAIC says the Roewe SUV will be powered by a “small-displacement turbocharged engine” which fits very well with the 1.5 turbo that was under the bonnet of the Icon and is being used in various Roewe and MG vehicles. Price of the Roewe SUV is expected to start around 100.000 yuan in China.