Shanghai-Volkswagen working on three new cars for the Chinese market 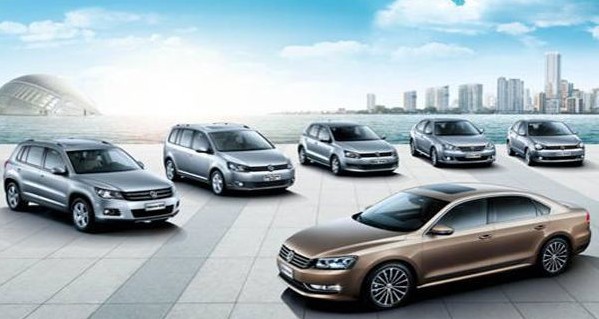 The Shanghai-Volkswagen joint venture is working on three new Volkswagen-branded cars for the ever growing Chinese auto market, all will be made in China. The first is a ‘high-end compact’ five-door sedan based on Volkswagen’s MQB modular platform. It is code named ‘A-Plus’ and will be launched in October 2014.

The second car is a new large sedan, code named VW511, which will be positioned between the China-made Volkswagen Passat/Megotan and the imported Volkswagen Phaeton. The VW511 will be launched on the Chinese car market in late 2014.

The third car is a new SUV, code named B-SUV MQB, which will be positioned between the China-made Volkswagen Tiguan and the imported Touareg. This SUV will also be sold in the US and will be jointly developed with Volkswagen USA. Whether it will also be made in the US is yet unsure.