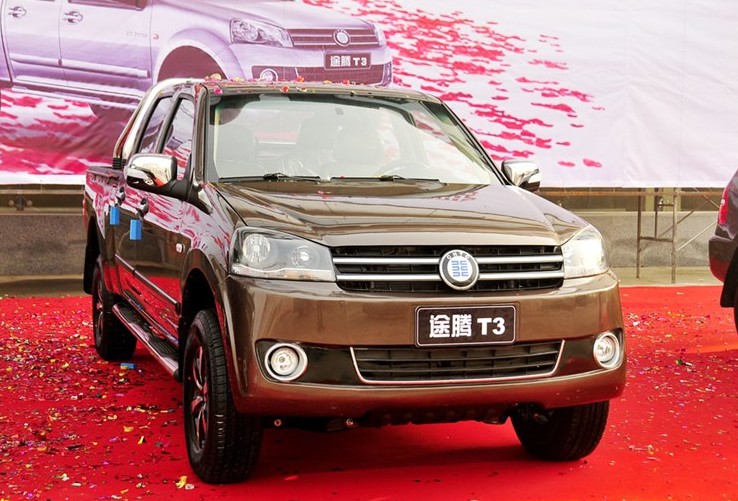 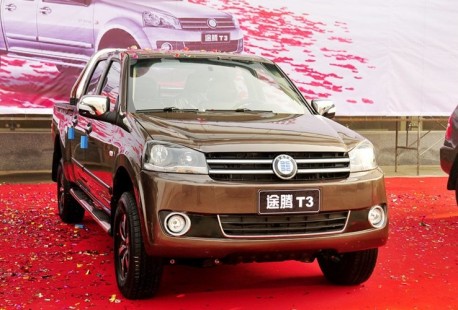 This is the new Hengtian Auto T3 pickup truck. It will be launched on the Chinese auto market in the first quarter of next year, priced around 90.000 yuan. When the first spy shots of the T3 appeared in June Hengtian was criticized by Chinese media because the T3 looked a bit too much like the Volkswagen Amarok. We agreed at the time, but the production version doesn’t look like a copy that bad. 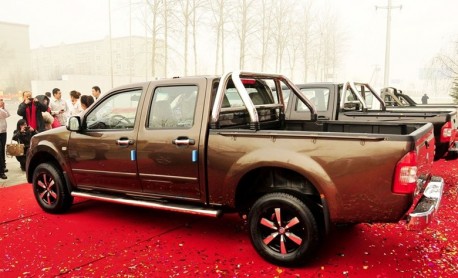 The Hengtian Auto T3 is the biggest and most luxurious Hengtian-branded vehicle to far, it will be positioned above the Hengtian T1 and T2. Power for the T3 comes from a 136hp 2.4 patrol four-cylinder, an originally Mitsubishi-developed engine that has been cloned in China and is used by small Chinese automakers. 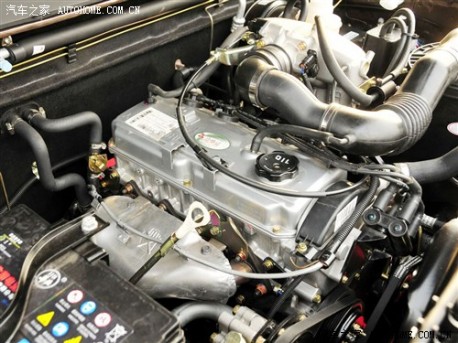 Oh yeah! From the time when engines still looked like ENGINES. We love.